Where is The Box?

Where is The Box

A question asked by my granddaughter of her new stepmother.  This and variations of this question were asked and show such a vast difference in our society today than say, just a mere sixty years ago.

When you think sixty years in ones’ lifetime, yes that is a lot of time; but in the scheme of time, a mere blip in the eons. 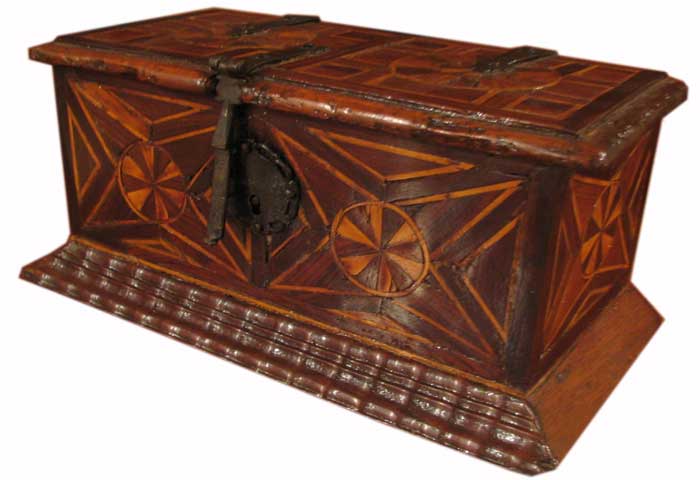 I’ll get back to the question of the box in a bit but first, let’s take a look at society sixty years ago.  No, not too much of an in-depth examination but a snapshot of families and their mores and changes in attitudes or not.  Each generation believes that their generation has been a world-changing generation and to a certain extent that is true but changes affected are but the outcome of the generation previous.

It is true that ‘fast foods’ such as TV dinners and the advent of the McDonalds age came to fulfillment in the 1950s.   The invention of the television in the 1920s, yes that is not a typo, and the refinement so that television was affordable by most households by the early 1950s making in-house entertainment possible was just a small step toward eating food while being entertained;  thus pulling away from family discussion time.

Eating out is not a new phenomenon.  Rome in its heyday, only the rich had kitchens and the staff to man them, the middle class ate out and the poor hardly ate. Not too different than today, except wares were more localized so fresh meat, vegetables, grains, and fruits were the diet rather than chemical-laced pseudo food that is the mainstay of the fast-paced masses throughout the world today.

None of this would have been possible without the Industrial Revolution that started in Great Britain and Europe in the late 1700s; the American industrial revolution officially started in the 1820s and went until 1870 but that was spawned from the Embargo act in 1812 which in turn spawned the war between ’the colonies’ and their motherland, Great Britain.   Money is still the factor in wars as it was then.

With inventions coming to the fore in leaps and bounds, a new transportation system worthy of machine-made clothes, food goods, and any goods that could be mass-produced because human labor was replaced by the machine gave birth to the transcontinental railroad.

In all this change, home life radically changed.  Farmers were using machinery which not only allowed them to plant and reap more crops, it allowed children that did not want to remain on the farm to stream into the cities for jobs.  Jobs that paid little for long hours.  A rise in the disease was natural.

Through the years, bigger and better has been the norm.  From rock and stream to washboard and tub and onward to washing machines that needed help from wash to rinse to today’s models that do everything including dry cleaning.  Did this make it easier for the housewife?  Is there a housewife?

From rubbing two sticks together to wood-burning stoves to automatic pilots on gas ranges or simply flat top electric stoves, where those, oh yeah, boxes come in.

On the farm, the men or women so inclined to work the fields grew their wheat and other grains for home and possible barter.  There were vegetable gardens near the kitchens which may or may not be attached to the sleeping cabin.  Every grain and bartered food was carefully prepared for eating and storage.  Diets changed from season to season because one ate what one grew or was able to barter.

There were specific days in each household when particular duties were carried out in addition to everyday chores.  Monday might be wash day, Tuesday, washing floors, etc.  Everything was done by hand and few had servants.

Today, most women work outside the home for a 35-40 hour week unless they are expected to do overtime or have two or more jobs. If they are lucky enough to have a partner to shoulder the load, then their home duties hopefully are lessened.  However, there are many homes that do not have 2 adults to pull the load or have 2 or more adults where the load is greatly increased or greatly lessened.

But they have all those labor-saving devices – washing machines which make it possible to make every day, wash day.   All those lovely cans, bottles, and BOXES lined up in the cupboards; standing, waiting to be called into the evening foray of a fast dinner so we can watch our ‘favorite show’ of the evening.  Maybe squeeze some time out to help the kids – oh yeah,  the kids – with their homework which should keep them occupied until bedtime.  No shows for them.  Well, maybe one.

Unfortunately, for many children who actually get to eat, the local fast food joint is their kitchen.   The reason is not that mom is busy either; it could be she doesn’t know or want to cook, so out of 21 meals, 14 may be spent in that fast food joint and the other one comes out of a BOX.

My five-year granddaughter and her three-year-old brother think that chicken strips from the local FF joint along with fried potatoes and possibly a sugar-laced yogurt is top-shelf dining so when presented with real food, it either sets them back or has them jumping in to eat with glee.

With breakfast consisting of toast and half a banana, if available, on a day-to-day basis, it is a treat to have waffles or pancakes or French toast out of a box.

What a shock to be served these treats without a BOX.  Their stepmom works but yet has time to cook. No, she doesn’t raise her own wheat or animals but she consistently amazes the children by whipping up their favorites without a BOX.

And they continue to be amazed at ‘how good this tastes’ without the..the, “Hey, where’s the BOX?”

Working Abroad is a Dream

A Free Me as Perceived in a Dream