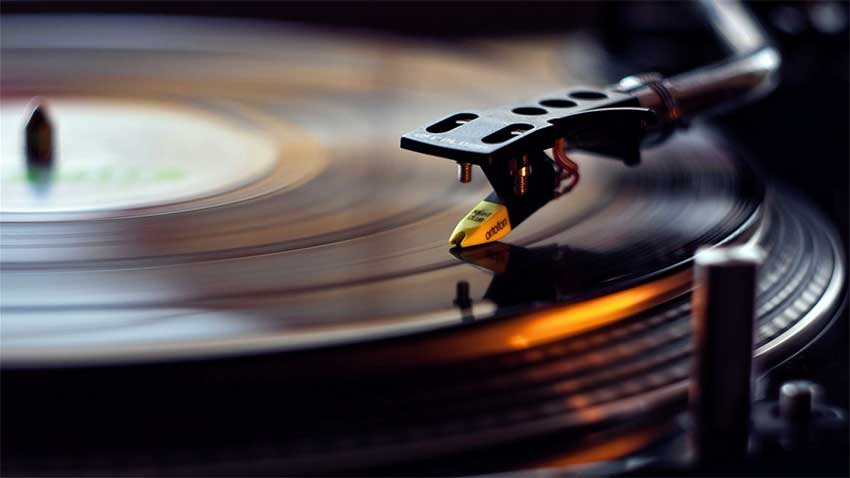 I have found the last few days on Facebook, which pushes back memories, while normally a refreshing change of pace, are now dotted with cruel, inhumane, and a mixed bag of dire vs. amusing.

When you’ve lived a long time on the earth, but a mere whisper of the eons our spirits know, you become a creature that lives for the moment, wringing out every nuance of existence to further growth within. Along the way come ironic, coincidental happenings that sear a memory into a file, later to recall in minute flashes.

My first son was born prematurely because the doctors in their practice, the only one in town, could not decide when I had conceived. I had a window of time, I could say, but I was a mind drifter, wildly in love with a Que sera, sera attitude. I, unfortunately, had the doctor who predicted I was due in January. As I was at the hospital with Braxton Hicks contractions, he decided to induce delivery. Twelve hours later, a five-pound, one-ounce future member in this chaotic society was thrust upon the world.

Out of that came two years of fighting off pneumonia, trying to keep this tiny being alive. Once through those two years, he was the healthiest of all the members of our family.

In August of that year, I packed up our infant son, putting him in the Sunbeam‘s jump seat, my husband’s two-and-a-half-seater sports car. Then, I struggled to get Paul into the front passenger seat of the small car. He was unsteady in gait as he had a temperature of 103 0F (39.5 0C), which was equivalent to 104 0F (40 0C), as his average was one lower than the norm.

I did not like driving, let alone driving at night but living in East Quogue at the time, the drive to the closest hospital in Riverhead, New York was maybe eight to ten miles, and as late as it was, after midnight, in 1966, the route was almost deserted. I put on the radio with music to keep me focused and the baby quiet as he too needed music to keep him asleep. Paul continued in a delirium.

In the previous year, I had ridden countless times down this road and on the Dune road that ran from Hampton Bays to Westhampton Beach. Many times, spotting UFO dish-looking objects and chasing them. I was always happy to say, we never got near enough to have a close encounter.

I was a mile along the road approaching the Westhampton area when I saw a descending disc-like aircraft lower to the ground behind the stand of trees. I had just huffed, “Oh, Dear God!” thinking how apropos, when the song segued into the first time, for me, to hear the song, “They’re Coming to Take Me Away, Ha-Haaa!.”