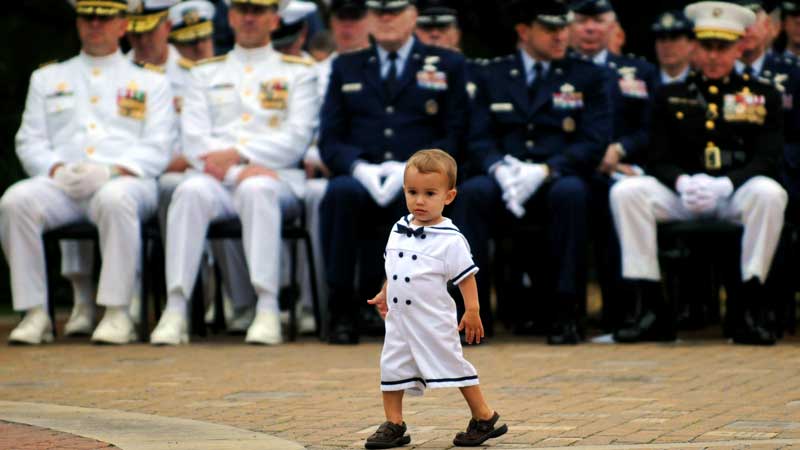 It seems like a long time but conversely also a short time when I started to write for Angie’s Diary.

My life had just geared up into another scramble to keep up with the information needed for a boots-on-the-ground home life operation.

Writing about a more pleasant time, that is my early marriage years, which had its adjustments like all marriages that have two strong-willed people, rather than dominant and subservient characters, was dealt with in a tongue-in-cheek fashion.

The narrative stopped when Paul went into the Navy, an organization which seemed to me believed families are tacked on diversions and if they wanted their men to have one they would have issued it.

Had Paul not been injured on MP duty ensuring his inability to sail on a ship, he would have pursued his career until retirement and our life would have taken a more predictable slant.

Both Paul and I had insatiable needs to learn and experience new, different, common, exotic things, ideas. Neither of our minds was quieted by one subject.

Although when tired Paul was able to veg in front of the ‘boob tube’ singularly or with tons of people around. I, on the other hand, was off doing something else: reading, writing, drawing, Artexing usually hanging in my sons’ vicinity or doing needed cleaning which always came in last place.

I want to blame that on Erma Bombeck, a columnist with wit and insight. She gave me the impetus to put the dirty dishes aside without a thought to go play with my kids.  Many times unobtrusively as I hung in the background there to give help where needed or dispel the inevitable squabbles that arise from children with likewise strong wills.

The Navy years had their angst-filled moments. Our (I include us because the family of a military person experiences the good, the bad, and the ugly) first introduction to prejudice occurred stationed at Great Lakes, Illinois when we had rocks thrown through our second-floor apartment.  We were fortunate that our children were not in the room the rocks sailed into.

While the missiles did not have notes on them, the shouts and jeers of ‘N..er lover!’ were shouted as the rats scurried back into their holes followed by my voice shouting out a scathing review of their actions and brain capacity.  In the following months, we did not have a repeat of thrown rocks nor anyone that voiced in our presence the dislike of our choice of friends.

Both Paul and I are native New Yorkers, both born in the city, he to move to a pristine countryside nestled in the foothills of the Adirondack Mountains of upstate NY while I grew up in a thoroughly mixed race and culture area of  Brooklyn.  There is little prejudice in an environment where youngsters are in and out of neighbors’ apartments.  If there was, it was not shown to any of the children.

The next incident of prejudice happened on our way to our oldest son’s school in North Chicago.  Off base, our son had attended a small school in the Park City region of Illinois and was getting high marks during the first two quarters before we moved into Base housing.

His first report back from the North Chicago School was at a diametrical extreme, so we were on our way to find out why the disparity.  As we neared the school, our second grader pointed to a Black girl of similar age telling us she was bad.  Thinking he knew her and had had a bad experience with her, we asked why he said that.  His answer made us even more concerned.

Apparently, his teacher segregated the kids in the class and on the playground.  She also told the military kids, she would not be seeing them next year so she was not going to be bothered teaching them.  Unfortunately, she did not lose her job, but for that year anyway, she did her job and the kids were allowed to intermingle and play together.  And our second-grader was again high scoring.

The third and most traumatic, at least for our two sons, was an incident with another higher-ranking soldier’s son and our sons, four years and six years while the bully in question was eight.

Our second grader rode the same bus as the eight-year-old.  While the eight-year-old picked on everyone on the bus, our son was singled out because he was not a fighter.  We always told our children to not start fights, but to feel free to end them.

Our oldest was more of a peacemaker.  Because he would not fight back the eight-year-old having a short table leg slammed our son over the head. He came home bleeding and crying.  We reported it to the school and then went looking for the bully’s home.

We spoke with the Captain, his dad who gave us the sage advice to toughen up and fight.  The four of us had gone to confront the culprit, so our younger four-year-old listened but was quiet on the walk across the triangle.  The attacks apparently stopped for a couple of days.

The six-year-old wanted to play on the swing set which was set in the middle of the triangle and ran ahead as I was walking down the stairs with his younger brother. Suddenly the four-year-old pulled his hand from mine and ran down the stairs.

Looking up I saw the bully pulling my son off the swing by his hair. The four-year-old was running and he jumped on the eight-year-old and sat on him when he went down and punched him until I got there and lifted him off.  I heard him tell the bully, “You better not touch my brother again.  Or I will beat you up again.”

About a half-hour later, the Captain and his son sporting a black eye were at our door.  He demanded to see our son that beat his son up. We had our four-year-old come to the door.  The Captain said, “Oh,” and turned taking his son down the stairs without another word.  Our six-year-old had no more problems with the bully.

At summer recess we moved to Base housing on Mare Island in Vallejo, California.

5 Looks That Are Perfect For Every Occasion

Alan Place Nov 1, 2020 1
Dreams Fuel My Writing Most of us have woken and thought, where did that dream come from? For several years,…
Writing