Whose Point Of View?

I’ve made a lot of mistakes in this learning curve called writing. One of the biggest was Point Of View, a fact that one editor pointed out in a detailed rejection letter.

In my newbie attempts to educate my readers on what EVERYONE was thinking, I had no less than 3 POVs in one short story. The end result was a good story being sent to the editor’s recycle bin instead of inclusion in the intended anthology. 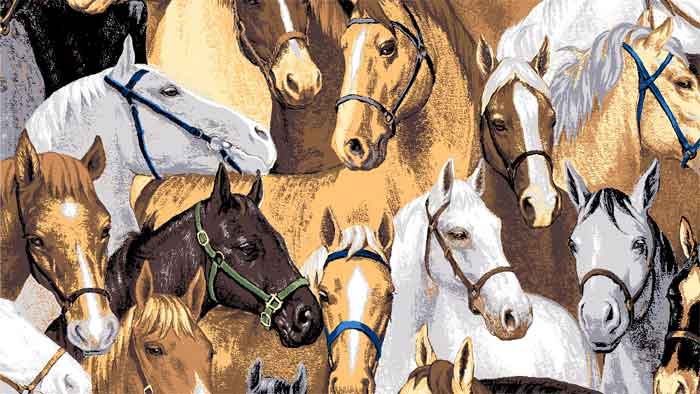 I’ve progressed a little since then, and now when I read other writers’ work with the same problem, it is glaringly obvious. Why? Because it’s confusing.

Just as you’re getting into the headspace of the main character, there is an abrupt switch to another character, and then another. I’ve seen this in published books as well.

Sometimes I try to ignore it and muddle through; other times, my brain goes on tilt and the book/story gets tossed aside.

A very basic rule of thumb is one POV per short story or chapter. In short, the other characters aren’t paid to think, their job is to interact with or affect your main character. In a novel, there is a mental break at the end of a chapter; so one can successfully get away with the introduction of another POV.

If you really must switch POV in a short story, alert your readers’ minds that something is about to change by separating the paragraphs with ***. Limit the use of this little trick though-you don’t want to follow every other paragraph with asterisks.

If you’re not sure who’s doing the talking, put yourself in the main character’s shoes. You are now ‘Bob’. Would Bob really know what Tom is thinking? Would Bob be privy to Tom’s rationale? Unless Bob is psychic, all Bob is going to know is how he is personally affected by what Tom says or does.

Once you become symbiotic with your character, it’ll be easier to keep your POV straight. Your story will flow better, your readers won’t be left dazed and confused, and editors will have one less reason to reject you.