When I first thought of writing novels, I imagined myself like John Grisham, Stephen King, Patricia Cornwell, and other authors who’d been obscenely successful.

I’d read somewhere that Grisham had moved out of state to get away from his fans. And that King lives in a gated complex on the coast of Maine. And Cornwell has an estate in the southern US. that is so massive it looks like the setting for a Danielle Steel novel. Oh yeah, she’s obscenely successful, too. 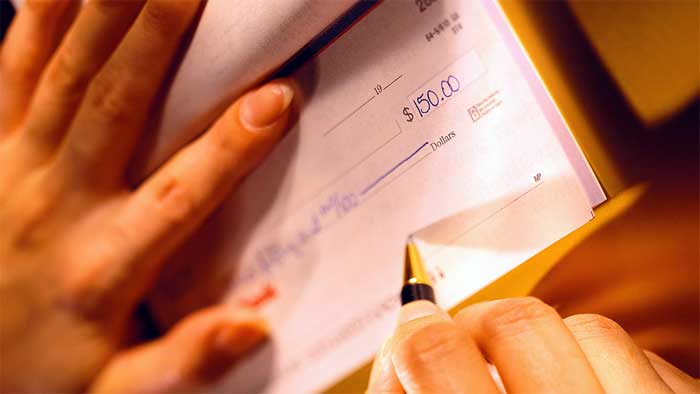 So tell me, how many of you writers out there have practiced your Oprah interview in the hope that a miracle might happen?

I think it was much easier for those who started their careers decades ago, when the market wasn’t super-saturated and when the web hadn’t democratized writing to the point where anyone and their cousin could be an author

But there endeth the whining.

These days in the new reality, where there are so many new books – available in so many formats and marketed independently through the mainstream.

And thorough various combinations of both indie and mainstream – authors wanting to make their fortunes, or even make a decent living, should take note of the recent royalty figures posted on one of my favorite web sites, by UK blogger, BubbleCow.

Note that the conversion rate these days is about 1.5 Canadian dollars to the British pound.

I doubt that the numbers are much different anywhere else in the world. Writers are looking at royalties of less than $2 per paperback book, And if what I’ve been told is true, and a bestseller in Canada is only 5,000 copies, I’m looking at a max of $10,000 for a year’s work. I’d be much better off financially as a Walmart greeter.

When I saw this link about royalties, as tweeted by @BubbleCow, I retweeted: “You gotta just love to write…”