What is it with certain people who get their kicks out of being totally nasty to others? Since the birth of the internet, a class of total lowlife nonentities has emerged to plague the rest of us – I give you the internet troll. 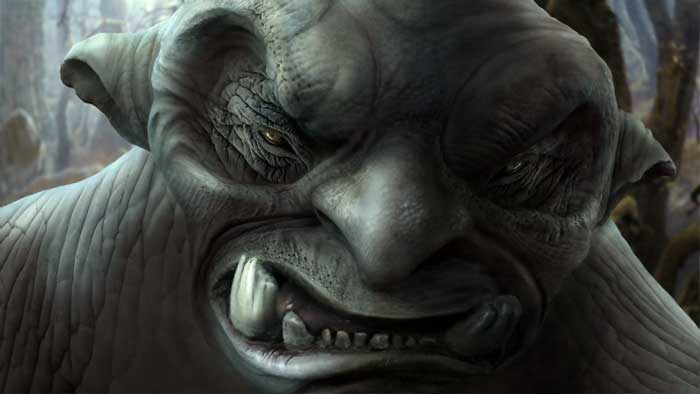 The trolls are everywhere these days. Social media sites like Facebook and Twitter, to name but two, are examples of where these loathsome creatures lurk, waiting to strike.

In a recent landmark case here in the UK, Facebook was ordered by the courts to make known the identity of one troll, who had bombarded a specific individual with totally foul abuse.

If like me, your abiding passion is for the written word, you should avoid all ‘Chat Rooms’, specifically those set up by publishing outlets like Amazon. As a writer, if you enjoy a modicum of success in the form of a steady following of your work, inevitably you will come to the attention of the trolls.

Trust me when I say that you will know when a troll has sought you out. Just look at the reviews your work receives.

This is par for the course. None of us get endless five-star reviews. No two people reading your work will necessarily agree, which inevitably means differing views. This is the nature of writing. You cannot and will not please every reader every time.

And then we have the so-called reviews by the trolls. Most have never read your book. Instead, they use the ‘see inside’ option to take a look at the first few pages for ammunition to attack you with. Usually, their attack will be a completely nonsensical diatribe, normally written at an intellectual level well below that of the average five-year-old.

Like the cowards they are, trolls hide behind pseudonyms instead of their real names and avatars instead of their actual picture. They inhabit the chat rooms I mentioned earlier in their dozens. Basically, they are total nonentities who hate anyone who dares to raise their head above the parapet.

Writers are just one target for their invective. They delude themselves into thinking that what they say actually matters, when in fact all they succeed in doing is to show themselves up for what they truly are – total morons. Sadly, these days some prospective readers take note of what the trolls say.

If you are an aspiring writer, until companies like Amazon, who seem reluctant to act, clean out the scourge that is the chat room troll and block anyone who fits the profile – despite countless pleas by the many writers who publish with them, I’m afraid you will have to simply put up with the attacks. Freedom of speech is one thing, cowardly ill-informed attacks is quite another.

Above all, do not reply to a troll’s attack no matter how incensed you may feel. Why? Because that is exactly what they want you to do! Disagree with them at your peril.

One last point – if you are a writer, never ever enter a chat room unless you have a death wish.