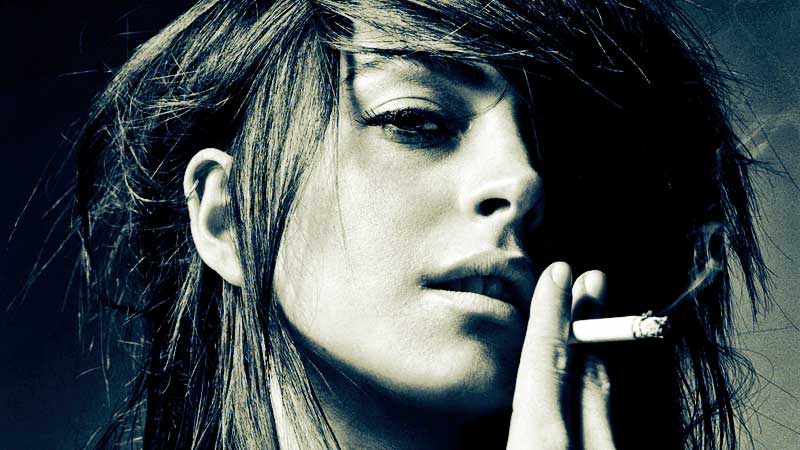 From Mother’s Day to Father’s Day, life in my household has been more dramatic than normal.

It is usually just a circus with one clown or the other taking center stage, but during this period, all three rings were performing without a curtain call, or so it seemed.

Many years ago, I had a boyfriend named Pat … he was slightly older than my twelve years. Pat was the leader of a gang but that many years ago, a gang was just a bunch of guys and girls hanging out – kind of like Fonzi and the crowd on Happy Days.

Pat was cool and our ‘going steady’ lasted long enough for him to introduce me to cigarettes, encouraging me to get past the messy vomiting stage we smokers all went through at the start of our affair with the ‘Cig.’

The only statistics I want to throw into this article is that in the United States one in five deaths is attributed to smoking. That means 400,000 yearly, 1,098 per day, 45+ per minute, almost one person per second. The United States is lower than most – India has almost a million deaths due to cigarettes a year.

You, with the cigarette, do you figure this is fighting odds? I had a debate with a friend about the number of murders in New York City vs. San Francisco

. That year SF’s numbers were a lot lower than NYC’s numbers but when he said “Well, that’s not too bad then,” referring to SF, my reply was “No, unless you happen to be one of those ‘not too bad’ numbers.”

Longevity depends upon many factors – gene makeup, environment, habits. Two of these three you have very little control. One of the two, no say at all, lest you have an in with God before He quickens you in the womb.

Environment, unless you are highly aware of everything that is going on around you, in that too, you have limited say. You can eat scant process foods, filter your water, have your soil tested for contaminants, live in a rural area, etc. but there will always be factors you are not aware of that can cause sickness.

The one area you do have control over is your habits. To smoke or not to smoke; to die or to live. To drink in excess or moderation. To be a drunk or a healthy imbiber.

Of course, I can only testify to what these habits have done in my life. Granted, I also had a myriad of factors working for me and an equal, if not more so, working against me.

I was born sickly {rickets} but well-loved. I had chickenpox at three months, polio at six months, severe upper respiratory problems accompanied by earaches grim enough to be hospitalized before the age of two with the remaining adolescent years followed by the usual childhood sicknesses.

While one is only ‘supposed’ to contract German measles once, I managed to do it twice and once supplemented with regular measles and mumps. Can’t say I didn’t go the hard way even early in life.

I was fortunate in that my grandparents were both close to the earth people. They believed in natural eating not processed; good hygiene, enough sleep, etc. but that again was before the world spiraled seemingly out of control.

At the age of twelve, wanting to lose weight and knowing it helped curb my mother’s appetite, my boyfriend’s suggestion of smoking is ‘cool’ and will help you, was the clincher in picking up this monkey and letting it ride me for twenty-five years.

Continued in: The Monkey