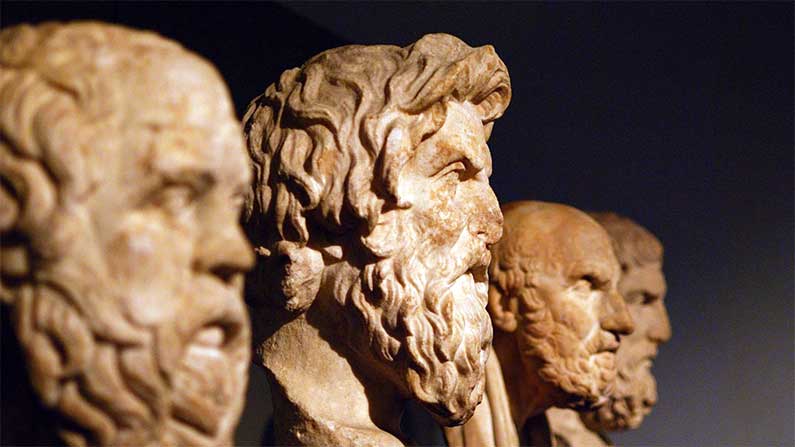 Many have the questions, but very few have the answers.

Among the few; Miriam Pia stands out with her book: The 5 Big Questions In Life. This is your opportunity to learn Philosophy which she has defined as ‘the love of wisdom.’ Simplified, but still with a professional touch.

In this exciting philosophy, Miriam also brings in the old-timers; Socrates and his student Plato. The highlight is; Plato was rich and Socrates was poor.

That is the point Miriam is highlighting as being evidence that Philosophy is free to practice and is useful to people who have money as well as those who don’t.

Of course, she studied Philosophy the Plato way – she paid for it – up to Masters Level with Middlesex University.

But she is encouraging you to digest this book should you not be in a position to afford tertiary education.

Most importantly, the book takes you from the history of Western philosophy, Eastern philosophy and the founding Greek philosophy to the present-day phenomenon. The book is not only asking what the world is really like.

How do we know what we know, whether God exists, the best way to live, what defines Good and Evil; it is also about answering those questions.

Just a glimpse on the best way to live; Miriam shares that sexual love, romance, a sense of the morality surrounding those involved, and any children who show up is also a very major and important part of people practicing their best way to live.

People need to be safe: traditional forms of a family; represented by marriage, are one of the best ways for people to be safe to have sex. Like it or not, this is the truth. All in The Big 5 Questions in Life.

Lover of a great literature.