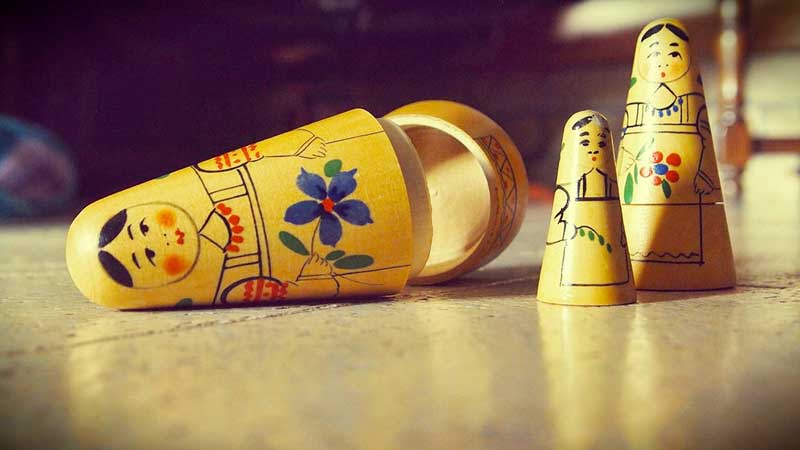 When asked to write an article I usually do not have a problem as I’ve had a verbosity spirit upon me for many years dating back to the early years when stringing sounds together sometimes made a word, sometimes just a pretty sound.

You can also note I have a run-on sentence spirit to deal with on a daily basis.

So what to write? There are so many topics to pick from for someone who has been in love with information, language, human behavior, health, conservation. So where to start? I had an idea to write along the lines of my short story posted on bookrix.com entitled Lewy vs. Al which gives a snapshot of my life dealing with a partner newly diagnosed and overdosed to help[?!?] with a condition that is akin to Alzheimer’s.

Or perhaps write about experiencing the aftermath of an acrimonious divorce between a son and his partner. Watching him unravel because his children were spirited away because his earning power was not up to his now ex-partners’ standards. Or let’s throw in some observations on cancer and overcoming; maybe, commenting on man’s inhumane treatment

to – please fill in your blank – there are so many to pick from.

I was sitting in the receptionist’s office for wound treatment at my local hospital listening to a conversation between two older patients {I try not to lump myself into that category – neither older nor patient} who were lamenting the deplorable state of the present generation. Now, “Whoa,“ you’re thinking, “just a minute there, I’m part of that generation you’re talking about.” That was my reaction even though I’m technically a part of that generation speaking.

I got to thinking, there really was not a more ‘me’ generation than my own. I was born in the mid-1940’s right after WWII ended so I was part of the first of the ‘post-war’ generation but then so were my sons in that category. Different generation timeline

Each of us comes into this world with massive needs. We must rely on the kindness of an adult to see to our needs. Some of us were lucky and some of us were not lucky with the caregivers in our young lives. We can blame or praise how we ‘turned out’ or we can as adults accept we are the way we are because we choose to be nasty or we choose to be nice, despite our ‘upbringing.’

Each new generation is seen as worse than the one before but are they? I can only go back as far as my grandparents and know with any certainty the mores of those days.

Anything that was considered inappropriate to discuss in mixed company was only discussed behind closed doors or at least whispered behind a hand into an ear. Or hidden in a trunk in the deepest regions of a closet. It was more suppression than repression. They had survived a depression, one of the proportions which we have yet to see again. Day-to-day survival was the main dish served. Hard times were a constant companion as 11 of their children died before or during birth with only three girls surviving, my mother being the youngest.

Because The War to end all wars, better known as WW I, was recently over when my mother was born, there was hope for the future because when you are wanting, you embrace the slightest kernel of light. Mussolini

came to power that year. Dictators get their backing from the hopeful and weary who are blinded to the rhetoric of a charismatic speaker. Is today much different?

The turf wars between the gangsters were escalating as ‘booze’ was big business and only the illegal businessman was involved. No Dow and Jones for this crew. Smith and Wesson were the familiar.

My mother was a premature baby, never expected to live, who weighs in at 2 ½ pounds. Today we would expect the child to survive; after all, we have incubators and healthcare personnel who are on the clock 24/7.

But in 1926, her health care was in the hands of a world-weary mother who tucked her into a shoebox surrounded by blankets cut to fit the small enclosure. She was a demanding baby as are all premature citizens of this world, expecting and receiving total love and care. She, the youngest by 10 years than her older sister who already brought money into the home by erasing boards at school and blowing up basketballs needed by the home team for 50 cents a week, was given a ’free pass’ into childhood.

Her middle sister, five years younger was still afforded some childishness. She was about to enter school but was still expected to help as she got older. Being the middle child is good because one foot is in the younger ‘no cares’ group and the other being an older sibling gives clout over the ’baby.’

Sometimes, not always, because it depends on the disposition of the person, getting given a ’no holds barred’ pass into life, keeps the person narcissistic as they grow into adulthood. Being expected to ‘pull her weight yoke’ was not accepted easily and slipped out of as quickly as possible.

Making wrong decisions at an early age was easy as again the world was thrown into chaos by another charismatic narcissistic personality who felt the best way for him to stay in power was telling ‘his people’ prosperity was to be gained by destroying a race of people, blinding them to a horrific solution.

How do parents, careworn and depressed by a lifetime spent overcoming the effects of war’s degradation, cope with a child who expects everything and will obtain her goals, with or without a blessing, watch their beliefs blowing in the wind. Do they continue to love, trying their best, or do they throw up their hands as they watch their beloved daughter figuratively walk into a ‘buzz saw?’

They stand in the wings watching her produce two children within a marriage that isn’t one as the spouse and his sperm is thousands of miles away fighting in trenches to stave off the monster marching across Europe. They are the ones who ‘beg’ to take the babies when she goes on her way to be a ‘cocktail’ waitress in a mob-known nightclub. She is grateful to have this burden lifted so she may seek, unimpeded, a new mate who doesn’t want the added burden of raising children not his own.

Children of divorce, children not wanted by parents, be it a good reason or bad, ride with a spirit of rejection not easily overcome because there are other loving, but sometimes exasperated, adults in their small lives who occasionally lose their ‘cool’ and their tongues, letting slip secrets better kept in those deeply recessed trunks.

Things said can turn a child into a disagreeable adult or one who is determined to make a difference. It can be a good thing said or bad, it’s the receiving of the word that makes it a crucial pivoting point.

Does the child lash out and become a burden in and on society or does the child determine to become a positive force for society’s welfare?
Each generation spit out during war years are many; disillusioned, mostly bitter asking “Why me?” These are the destroyers of the future generations, giving birth to more disillusioned generations.

Is this present generation worse than the one before or the one before that? Yes and no.
Life, at least in the States, ranges monetarily from want to overabundance. The wants are not necessarily destitute, but rather a part of the ’Why not me?’ the crowd, never thinking that it takes work, sometimes hard work, to become a part of the overabundant crowd. The ’Why not me?’ crowd also comprises the thieves and robbers who figure this way is easier than working hard.

Again, other factors have to be computed. How much love and care was nurtured upon these individuals. Too little? Too Much? Good receivers or bad?

There are more children of divorce today than when I was in those ranks. Is it easier for them to accept? Not, if knowing the feelings my granddaughter harbors are typical. It was for me, the same. Perhaps it is just our gene pool making us deplore the actions of our elders.

My generation was the bra-burning, equality for all, free-loving, etc. Some of this was and is good. A lot was the emotion of the moment leading into poor decision-making, leaving the next generation shaking their heads in dismay.

Instead of having a conversation on “The generation of today is worse than when I was young”, ask yourself, “Why is the new generation worse? What did my generation do or not do to contribute to the ‘breakdown of society?’” Or, at the very least, ask yourself why the breakdown of the society that encompasses my little corner of the world.’ More importantly, ask yourself what you can do to help make it right.

It is too easy to lump things into generalities such as ‘All children of … are ….’ or, ‘All people of the … race is …. ‘ This kind of thinking leads to, at the least, off-handed conversations where everyone is shoveled and condemned into their chosen pile of dung, or at the worse, where genocide is condoned