Does Your Story Have Universal Appeal?

Have you ever wondered why your literary work has never migrated beyond the borders of your country to the world at large?

When writing your latest story, have you ever considered that you may just be unconsciously writing with a specific geographical reading public in mind, or has the idea never occurred to you? 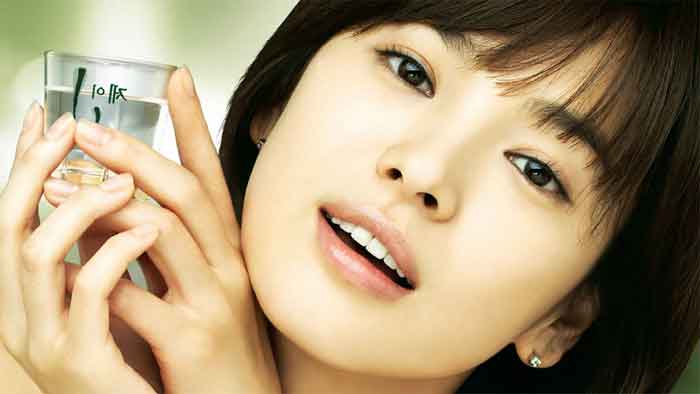 I was having a chat with my editor earlier today. We were discussing one of my publisher’s recently released novels. It involves its main character living in nineteen fifties America with a sci-fi element thrown in for good measure.

I put forward the argument that while I can see it doing very well within the borders of the United States of America, whether its success will travel beyond into the world at large is debatable. It will see copies sold in Australia and some in New Zealand.

Why – because both countries share similar outlooks and ways of life to the US. Needless to say, my editor agreed with me.

I have a Facebook friend who chiefly sets his stories here in the UK. It will come as no surprise when I tell you that his UK sales far outweigh overseas sales.

Love stories, thriller, espionage, and murder, even pure science fiction, find acceptance across the world always providing they are universal in appeal, in other words, non-country-specific. But if your story has some kind of geographical connotations peculiar to where you the writer lives and therefore essential to the story, will it appeal beyond the borders of the country it is centered on? Sadly, the chances are that it will only appeal to your fellow countrymen.

Fantasy appeals across the world, it knows no boundaries – think of J.R.R Tolkien’s highly readable series. The same goes for children’s tales like the Harry Potter franchise (J.K. Rowling). Historical epics based upon ancient Egypt (Christian Jacq and Wilbur Smith) or perhaps a story set in the previous centuries like the highly successful historical Hornblower and Sharp series sell well no matter which country the publishers aim at.

Very occasionally a well-written work transcends all geographical barriers, finding readers throughout the world, but these are few and far between – think Dan Brown.

It is a fact that the average reader is still consciously or unconsciously parochial in their literary tastes, preferring to read works by their own country’s authors to the detriment of countless others worldwide.

So take a moment from your current work in progress to consider what I have just said. Does your story have universal appeal?

Continue Reading
How to Sell your Book
0
Share FacebookPinterestTwitterLinkedinReddItTumblrWhatsAppScoop ItMediumEmail