It is a known and accepted fact that reviews sell books. And yet it would appear that there is a problem with the book review system currently in use by Amazon. 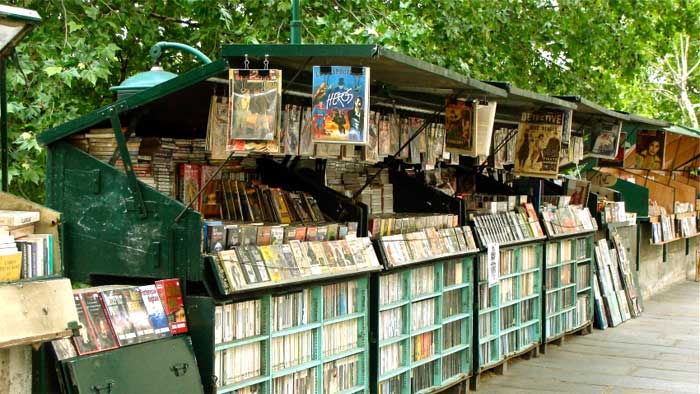 In other words, the potential sales for that book are greatly reduced, simply because the review cannot be seen on Amazon in the US, Canada, Germany, Spain, Italy, Japan, and any other country Amazon has an outlet in.

I can give you an example.
Last week my science fiction novel “The Seventh Age” received a review from a prominent author on ancient Egypt – Robert Bauval. Only those who purchase their books using Amazon.co.uk in England are aware of it and may be influenced into purchasing a copy because of his review.

Because of the way Amazon’s review system currently works, potential customers in the US and elsewhere, unless they happen to go to the UK site will remain ignorant of Mr. Bauval’s review.

This is not an isolated incident. In talks with other writers who use Amazon to sell their literary products, it would appear that similar cases have happened in the past.

I am quite sure that you the readers will appreciate how much we writers rely on reviews to persuade potential customers to buy our product. When a prominent author like Robert Bauval lends his name to a book in the form of a favorable review, and that review never gets seen outside the country in which it was posted, the number of missed sales begins to mount up. For those writing the reviews, having to post them on more than one site is plainly ridiculous, not to say time-consuming.

Jack Eason Mar 21, 2012 3
Every year without fail, I take the time to lose myself totally in the words of J.R.R Tolkien. First I re-read The…
Publishing