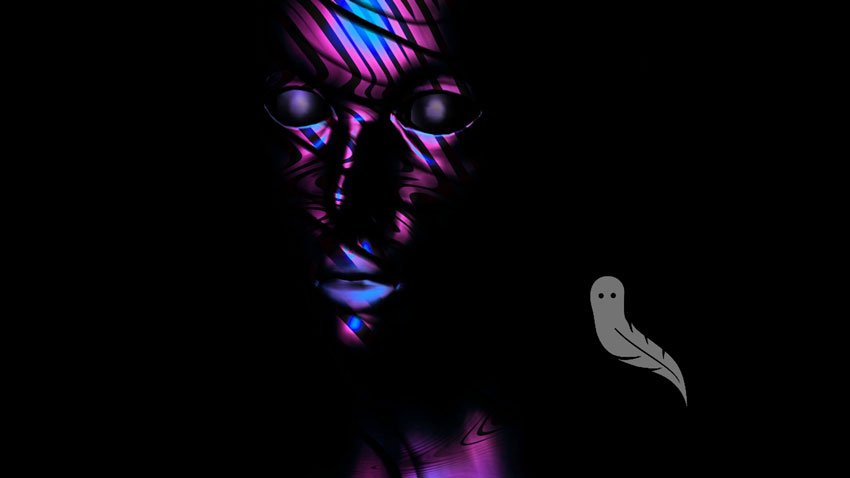 A ghostwriter is hired to write literary or other texts that are officially credited to another person as the author.

You may ask what person would require the services of a ghostwriter? There are several reasons for hiring one.

Does it pay to be a ghostwriter?

This is a double-edged question as we need to define the needs to qualify the word pay.
Financially, yes, it did pay me well when I was a ghostwriter until the site became flooded with Asians willing to undercut the bids, and would people expect quality when you pay bottom dollar for their work?

However, it did my reputation as a writer no good, I sold the stories for other writers, but it wasn’t until several years later when my Science-Fiction series started to sell that my rep as a writer took off (no pun intended). To date, the series has sold over 850 eBooks on Draft2Digital. Without the help of D2D, I would have stopped writing before 2017 as I have not sold as many eBooks on Amazon in eight years as I do on Draft2Digital in one year.

I did get offered the job of ghostwriting the further adventures of Butch Cassidy and the Sundance Kid by a friend of a friend in Seattle. But the man asking got rude about the problems we in Europe have with the Muslim invasion, so I turned him down. I doubt I could have done the work as he was asking for a work of over 600 pages with masses of research. The story was set after they jumped off the cliff at the end of the film, and was about their lives in Patagonia.

Would I ghostwrite again?

Given the opportunity and a fair price for my work, I see no reason not to. I see myself as a writer writing a story, who it is for is not a problem for me. There are some areas I will not touch, but that is an ethical choice that cost me a contract in 2012, or did it?

Friends have told me that if I spend time trying to second-guess my choice, I made the correct decision. I wish I could believe that, as this offer is the only genuine offer I had in over 11 years as an author, I have had countless people trying to scam me.

Did I object to not having my name on my work?

Not in the slightest, though the ideas that went into the story were mainly mine, and it was my work; the bottom line is I got paid to write.

The only other time I earned some money was for an article I wrote for Yahoo about why I stopped smoking. Selling eBooks has never really paid for me, even with my seven-book series selling well, I never earned more than $1,50 in a good week for my work, so quitting writing is not painful for me to do.

Among my likes are Spanish/Mexican tv series, writing, internet research, and saving for a computer as I have got back into PC Gaming and my laptop isn’t powerful enough for modern games.

Pat Bertram Feb 24, 2022 0
Writing Challenges My biggest challenge in writing "A Spark of Heavenly Fire" was finding the beginning of the…
Psychology