When You are Wealthy… 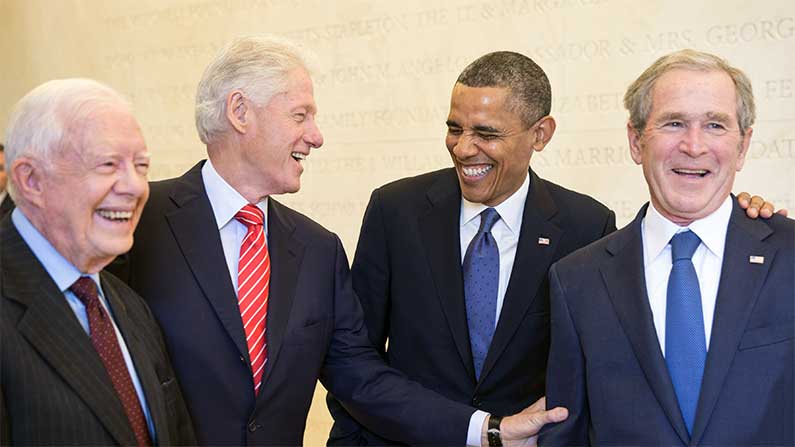 When You Are Wealthy: Salon Magazine had an article about the United States heading the way of the end of the Roman Republic. Constant warfare, wealth in politics.

With Donald Trump running for President of the United States I thought of this because Mr. Trump is so wealthy, he doesn’t have to limit monetary intake by Federal Election Laws. He can use as much of his personal fortune as he pleases.

At the end of the Roman Republic, soldiers were loyal to their commanders, not to the Roman State. (It was later the reason, the first emperor, Augustus made the Roman Army completely professional and no longer a citizen army).

What if wealthy Americans like Trump decided to all run for President. Not just Donald Trump, but I am throwing in Bill Gates, Larry Page of Google, and Jeff Bezos.

No, they don’t have armies, at least not yet. They have wealth, though. I will start with Bill Gates. He will make sure there are multiple computers in every house, of course, his. There will be no Apples on the table, understood? Larry Page of Google has a platform to watch everything. A Googlized America. In a pinch, though, he will work for the others. Google is your friend and tracks everything…everything…everything.

Ah, The Donald. As he is the only official candidate here, I imagine the Presidential race of 2016; I’m playing with the idea of his successful election, inauguration, and his first State of The Union Address in 2017.

When he wins, he prepares for his inauguration on January 20th, 2017, it is prepared to the last detail. He bombastically gets on the airwaves, demanding that President Obama resign now and leave the White House. The inauguration starts the day before. The Donald replicates President Obama’s 2008 train ride; only The Donald starts in Penn Station, New York instead of 30th Street, Philadelphia.

The Donald talks almost the entire trip to Washington. The whereabouts from Union Station, Washington are kept secret. The following morning, voila, a helicopter with Trump on the side, lands him on The Mall. For my non-American friends, when you visit Washington, The Mall is our nation’s backyard, running from the U.S. Capitol to the Lincoln Memorial.

Demonstrations take there, but also regular people enjoying the day. People who want to watch the inauguration, are in front of a stand, built on the West side of the Capitol. First, the Trump helicopter has to land. People scatter for that this is the Donald of course.

Entrance in grand style. To quote Monty Python, like the conservative candidate, he drones on and on, about nothing at all. Then, he walks aside his limo up Pennsylvania Avenue to the White House. His family is already there. The Donald immediately gets to work. He is up there looking over the Congress, Supreme Court, Ambassadors, and guests. He has some supporters, but much of the look is disdain. I will get this rabble in line, he thinks. He starts with everything he has been talking about in the campaign.

Then he starts in on all the power he is going to have. A female voice called out.
“You can’t do that!” A furious Donald looks over. It’s Omorosa Manigault, a perennial-fired employee from various Trump shows.
“Omorosa, you’re fired!”
“You can’t fire me again, I represent my people in Los Angeles, here in this great hall. The Donald didn’t miss a beat.
“Yes, I can. Sgt. at Arms, remove her.”

At that point, Chief Justice Roberts stood up and glared at The Donald.
“Mr. President, you can’t do that.”
“Yes, I can, and I am firing you too.”

The pundits had great fun with this. The session was rapidly dissolving into chaos. The Donald continued. Who has the army? I am doing what Andrew Jackson once did. “You made your ruling, now enforce it.”

I could go on, but you get the idea. When I read the recent New York Times article about Amazon, I thought of Jeff Bezos and all his metrics. Metrics for the entire country.