Art of the Deal

Revolutionizing the Macro-environment with “Trump: The Art of the Deal.” 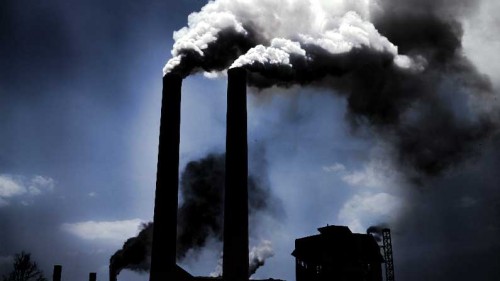 In Trump—The Art of the Deal, written by Donald Trump himself, the real estate mogul turned presidential candidate encapsulates his rise to entrepreneurial eminence.

Trump writes as he speaks—brusque and brutally honest. His autobiography provides penetrating insight into the preternatural mind of an executive leader whose ambitious aggressiveness paved billionaire stature.

After all, a desire to gauge the aspiring president’s strategic thinking and character motivated my purchase. Moreover, Trump’s mainstream popularity led Fox News to publicize the acclaimed book.

If such publicity elicits readers’ attention, Trump—The Art of the Deal may help influence 2016 election votes.

Politics presumes long-term economic influence. Trump—The Art of the Deal may contribute to the presidential inauguration of Donald Trump. If elected, a Trump presidency most likely signals dramatic economic reform including but not limited to lowered taxes and increased employment among citizens.

This probative inference favors Donald Trump because his billionaire entrepreneur/investor reputation in the private sector distinguishes him as someone perhaps most competent to create jobs. Additionally, his astronomical affluence also projects the appearance of someone perhaps least likely among politicians to manipulate the populace with any self-aggrandizing personal motive. 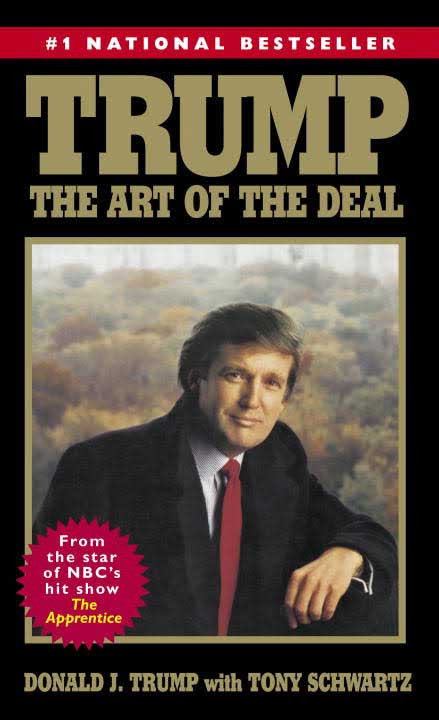 If elected, a Donald Trump presidency implies extensive economic reform as evidenced from the tycoon’s track record, assuming he proves true to his ostensible values. Therefore, Trump—The Art of the Deal may establish long-lasting economic effects, as the plausible assumption of increased readership might contribute to subsequent election results. These influenced results—for or against Trump—might indirectly impact the future political and economic landscape as our presidential successor shapes policy beyond her/his administration.

Fran Lewis Jun 14, 2012 0
Final Paradox: Norma Dinnick lives in a world of her own. She hears voices, sees people that are not there, wants…
Short Story