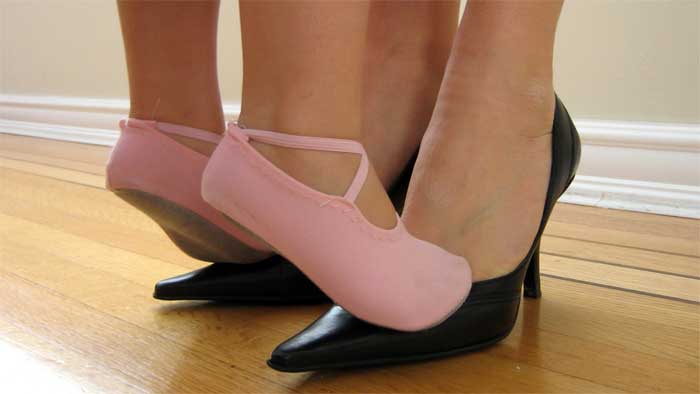 I wanted to write an upbeat, tickle your heart Mother’s Day message – one to resonate with the feeling of love one has when these holidays roll on in for another visit.

Our two oldest sons and their wives are on one coast of this fantastically beautiful county we call home whilst I reside on the other with my husband of forty-seven years and my youngest son and his wife. My daughter-in-law on this side of the continent takes each holiday, polishes it to a shine – fit for royalty, and indulges in her capacity of giving. She is the true gem.

She handed off a gift to my son that was to be given to me a week before Mother’s Day. It was from my husband, and I wept. To explain this reaction, I must digress.

I tend to live in the present, rather than the past or even the future. When my husband was misdiagnosed with Lewy Body Dementia, we had a name for the condition but no help nor hope for the outcome.

Paul had been put on antidepressants when he had been removed from long-term use of pain killers that he was taking at a dosage seen in usage by street addicts – oxycontin, a drug much in demand.

As Paul was being detached from this medicine, he started to complain of pain. Paul has had pain in his body, sometimes controlled, oft times not, through the years – so, this was not a new cry.

He was being taken off these pain pills because an edict had come down through the VA that managing pain needed to be done in a better fashion than just prescribing heavier doses of serious pain killers.

During this time of withdrawal of the oxycontin, unfortunately, Paul had surgery on his lower back. The operation helped relieve some of his pain, but not all. One of the side effects of the morphine given at the time of the operation was hallucinations.

The doctor was not concerned as Paul was experiencing natural hallucinations – that is – he was seeing the normal, everyday things – puppies, squirrels, people, but no demons.

His primary care doctor of that time decided Paul was depressed, and thus began a round of pills that took a walk through hell. All of the anti-depressive prescriptions caused massive hallucinations, and we travelled a year with changing from one pill and dosage to another, causing sleeplessness, dementia symptoms, culminating in Parkinson-like symptoms.

I lined up all the prescriptions behind my keyboard, typed in the names one by one, and proceeded to read what the medicine was doing to my husband’s body and brain.

Had I been of a more sensitive nature, I would have cried buckets of tears, but I was not. I was furious. I called the prescribing doctor and told her, I was removing my husband from all the anti-depressants she had ordered for his care.

She told me, I could not. I said, “I am.” She said, “You cannot.” I said, “I am.” She said it one more time, and my reply was “You can help me wean him off or I do it, myself. He will not be taking any more medication with a warning that says they only are to be used with caution as this leads to an early death in the elderly and demented.”

Before Paul started on this drug-induced downward spiral, he had several years of being forgetful, but his primary had said he was on a heavy dose of painkillers, which could be the cause of his forgetfulness. His primary care changed also during this period of time.

In addition, on one of our trips into the VA we were in a near-fatal car accident in which he was injured including a smack on the left front lobes. We walked away from that accident counting ourselves lucky only having minor injuries and a year’s treatment for whiplash.

I had insisted he have an x-ray while we were at the VA facility when the accident and injury had occurred, but since we were not told there was a problem, we thought all was well.

He was using anti-depressant drugs for slightly less than a year and then it took a bit over a year to wean him totally off the medicines. In those two years, our sleep patterns have been fractured so badly that managing four hours of sleep at any time is a blessing and we are already two years beyond what I consider an experiment in building a patient into a march along a deadly path.

It has been several months since Paul again was assigned a new primary doctor. Fortunately, the new primary care physician was not in attendance for the first meeting, and while his assistant was reading off past diagnosis to figure out why symptoms were not fitting what the treatment was prescribed, aloud he read of the contusion suffered in the left lobes. We had not been told of this injury – nor had there been any follow-up treatment.

It has now been concluded that the injury is the cause of the dementia-like symptoms, not Lewy Body Dementia which the doctors assume automatically occurs in patients who experience REM disorder early in life.

Paul still has symptoms of dementia, but the excellent news, in that, is it will not progress and has a chance of regression. So having this diagnosis was a blessing on what we already were living.

My weeping is for my husband’s concern for pleasing me. He has noticed I do not wear rings. I, in fact, wear little jewelry because of lymph edema. He does not understand that fact as it was too recent to the time of his losing clarity.

Many years ago he sold his college signet and wedding ring so we might eat. His replacement wedding band was subsequently stolen.

These incidents are mixed in memory.

I received a set of wedding and engagement rings but hanging as earrings. I am wearing this set while I type. I brought out my original set, and the set I received on our twenty-fifth anniversary, to assure my husband, I did have my wedding rings.

For a woman who was told to buy her wedding rings alone, she has arrived at being thrice blessed.

Hope you all had a Happy Mother’s Day – to all mothers and caregivers.

Waiting for my Baby

Ogho Eberekpe Sep 26, 2010 1
Earthly Pleasures Again, Mokwele stared at his family lying down. In the abundance of everything that is good…
Featured