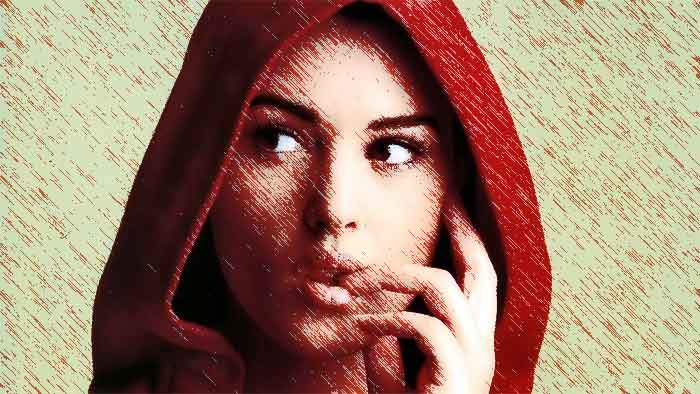 The word “civility” has been bandied about a lot lately – by media people or politicians who find other people’s behavior or words offensive.

Or, I would argue, in an almost foolproof tactic to swing the weight of moral authority back to themselves when the pendulum has swung toward the giver of the offense.

So, what does “civility” mean anyway? Some synonyms from my online thesaurus are politeness, courtesy, respect, tact, and my personal favorite: niceness.

But is civility itself good? Isn’t it just a matter of taste? Isn’t the accuracy of the words, their helpfulness, even their intent more important than the form in which they’re expressed?

Wouldn’t it be better to hear words spoken that are true, even if they’re not nice, even if they sound rude and make us squirm, and even if they hurt our feelings? I’m asking a lot of questions in this paragraph, but here’s my answer in the last sentence: I for one, would rather hear a hard truth than believe a lie because it’s nicer.

In “Into the Woods” a Stephen Sondheim musical, Little Red Riding Hood

is saved from the Big Bad Wolf and she sings:

And I know things now, many valuable things,
That I hadn’t known before.
Do not put your faith in a cape and a hood.
They will not protect you the way that they should.
And take extra care with strangers, even flowers have their dangers,
And though scary is exciting,
Nice is different than good.

…Nice is different than good. That’s my favorite line from the entire musical – which is very good by the way.

So let’s have a return to civility if we must. Let’s be polite, and even well-dressed and well-groomed while we’re at it. But all that is surface stuff.

Let’s make Truth the goal – for a change. Even if it costs us.