At 2:04 PM on February 19, 2015, the Toronto Police tweeted the following impossibly sad news:
We regret to announce that 3yr old #Elijah has died. Our thoughts are with his family, and all affected by this tragedy #PrayForElijah.

Ten hours earlier, at around 4:00 AM, little Elijah March had snuck out of his family’s apartment wearing only a T-shirt, diapers, and boots. A security camera in the building snapped a grainy picture of him at the big glass door that separated the safety of the bright, warm lobby from the deadly darkness outside. The temperature was -40°C with the wind chill. 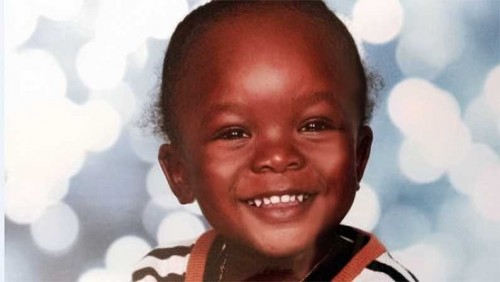 By the time his family woke and a search was launched, it was six hours later. The police and frantic volunteers scoured Elijah’s neighborhood. Dogs were brought in to help. The family was inconsolable. People tweeted that they were praying.

Elijah was found in a corner of a yard about a block away from his home. He had no vital signs. Nonetheless, with sirens blazing, an ambulance raced him to a nearby hospital. We all held our breath and hoped.

Didn’t some small children recover from such tragedies, from literally freezing to death? Didn’t Elijah’s Biblical namesake himself return from the dead?

What was happening in that emergency room? For several hours, there were no updates. What little hope we had evaporated in the clear, frigid air like the plumes of steam rising above the Toronto skyline, from the warm buildings, our safe havens.

The day is turning to night as I write this, and I wonder who will be outside in the cold tonight. What child…or homeless person? The only comfort I can find is in knowing that I cared about Elijah’s suffering, that I mourn his death. And that for the one who sees even a little sparrow when he falls, his life mattered and his death has not gone unnoticed.

For My Mom and My Daughters

What Do You Use For Creative Expression?