The ebook and self-publishing has inevitably impacted on sales within the closed snobbish world of traditional publishing and not before time.

Inevitably it has drawn an awful lot of criticism recently. A minute percentage of it is justified, but most is not. 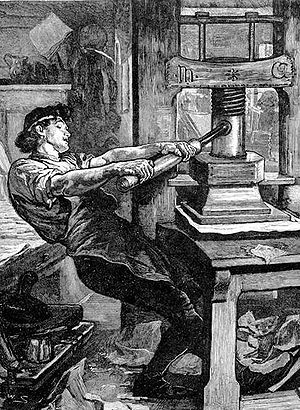 From the point of view of a writer who has enthusiastically embraced the new way over the almost claustrophobic rigidity of so-called conventional publishing, I for one am happy to be considered an Indie.

The rules which most writers within the traditional publishing scene have to agree to when signing that contract, in effect means they are nothing more than poorly paid slaves, dependent on the whim of their publisher.

If a writer is in the stable of one of the big six, the idea of an advance measured in the thousands of pounds or dollars may sound good at first, but the royalties they get is pitiful compared to what an Indie earns.

Yes, I agree that a lot of self-published books should never have been published. But equally, a large number maintain a high standard. The same can be said for traditionally published books.

Fifty Shades of Grey by E.L James is a prime example of utterly abhorrent trash published traditionally. You know that the big six publishing houses are desperate when such a monumentally bad book becomes a multimillion best seller. Am I jealous? No not at all.

If all writers are honest, none of us, whether Indie or establishment, can truly say we are happy with the final version of our work, be it hardback, paperback or ebook. On reading the product of all our hard work, each one of us can see areas within the book where we could/should have made a correction, or either added or deleted a section.Releasing our work as an ebook, means we can make those corrections at no cost while the big six cannot.

So, for all of you in the traditionally published world out there, before you heap anymore bile and invective upon indies, why not clean up your own back yard first?

Alan Place Nov 1, 2020 1
How Dreams Fuel My Writing: Most of us have woken and thought, where did that dream come from? For several…
Writing