Since Ernest Hemingway got his break when the enlightened owner of a small book shop published his first work, the concept of independent writing, as opposed to the preferred method of the large publishing houses (contract or book deal), has always been with us, as has self-publishing which has been around forever. 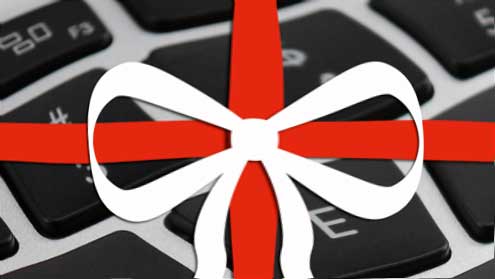 The term Indie, used when talking about self-publishing, is only its latest identity in the twenty-first century. There is absolutely no doubt that Amazon and Smashwords freed up what had previously been the jealously guarded exclusive territory of the major publishing houses, their gate-keepers, editors, and literary agents.

And guess what, they hate the fact that novels they would not have even considered are now out there in the various eBook forms and paperback thanks to Amazon’s KDP and Createspace, Smashwords, and many others.

Over the many decades since Hemingway began, how many worthwhile novels hadn’t been published simply because an editor didn’t like it?

I suspect that the figure runs into the thousands. He or she is only one man or woman with one opinion after all. The time is long past when your manuscript, the product of all those hundreds, possibly thousands of hours you spent writing and agonising over it was simply dismissed at the first hurdle – the literary agent.

Or if he or she thought you might just have a story worth reading, they would offer it to an editor who might deign to look at it always providing it was to his or her taste.

Unfortunately for many writers who believe that the publishing houses are the only way, their manuscripts will inevitably wind up in an editor’s wastepaper basket, or won’t even get looked at.

Its not just you. Take a look at the number of times well-known writers’ famous works were rejected by sniffy opinionated editors. J.R.R Tolkien’s The Hobbit immediately springs to mind. And he was a professor of English for goodness sake!

There was a time when having been accepted into the fold by the publisher they undertook to print and promote your book. These days the publishers save money by insisting you the writer do all of the promoting and still find time to write that next contracted novel as well as attend the book signings.

Why writers still cling desperately to the deluded notion that they are better off as part of a publishing house’s stable simply boggles the mind. Whether it is one of the big six houses or one of the dozens of often cash-strapped small press, the thing is that you wrote the book and apart from having it ‘professionally edited and hopefully not changed too much by the editor, then printed, it’s all down to you to make your book stand out among the millions of books currently available.

Plus don’t forget your book may not appear when you would like it too because of publishing schedules. Most publishers, especially small press, have a finite number of books they put out each year.

So there you have it in a nutshell. Why self publish

? I should have thought it’s glaringly obvious…