While it is abundantly clear to anyone in the industry that Goodreads has finally become a cesspool of corruption and lies as well as a haven for a tiny minority of mentally unbalanced individuals, is there anyone within the site’s hierarchy brave enough to stop the rot? 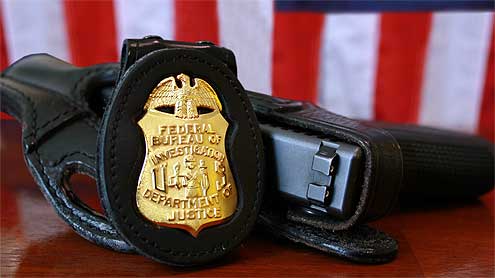 How much longer will it be before the writers of the books for which the site was initially set up to introduce their work to the millions of genuine readers, close their accounts?

When will the management of the site finally realise that the vast majority of one-star reviews written by their pet trolls actually do no harm at all when it comes to sales?

When will they also realise that by deleting genuine reviews by real readers, all they are doing is actively discouraging those same readers from bothering with their site as another source for finding books in the future?

While the current FBI-led investigation into the charges of cyberbullying by certain individuals on Goodreads slowly gathers momentum, how long will it be before Goodreads’ parent company Amazon cuts its losses and rapidly disassociates itself from its wayward offspring?

Come to that, how long will it be before Amazon cleans its own house, ridding itself of its connection with, and encouragement of, those self-same trolls who migrated to Goodreads?

What is currently happening within Goodreads and Amazon regarding the cyberbullying and stalking of authors, along with the current totally nonsensical practice of eliminating genuine four and five-star reviews, needs to become widely known. What is happening must be brought to the attention of all major newspapers and leading publications like Time and Forbes.

It certainly needs to be aired on all the major television channels’ news slots. Unless or until this happens, it will only be seen as an inconsequential spat between Indie writers, Goodreads, and their trolls. While as writers we all moan and groan among ourselves, the outside world is oblivious to what is going on. Would that mean the trolls also aimed their attacks at well-known writers? Sadly this is not the case.

To anyone reading this that has a connection to the news media in the USA and in the UK, please spread the word. After all, the news media are quick to condemn those individuals who hack people’s phones or cyberstalk and bully. Is what is currently happening to writers on book sites like Goodreads and Amazon any different? There must be at least one inquisitive reporter out there with the nose for a good story, and more importantly, with the balls to investigate and expose the current underhand practices of Goodreads.

You have seen the title of this post. It should also be subtitled “Will commonsense and common decency ever become the industry standard?”

Benghazi – A Plague on All your Houses