Benghazi – A Plague on All your Houses

“A Plague On Both Your Houses
Help me into some house, Benvolio,
Or I shall faint. A plague a’ both your houses!
They have made worms’ meat of me. I have it,
And soundly too. Your houses!” – Mercutio, Romeo and Juliet 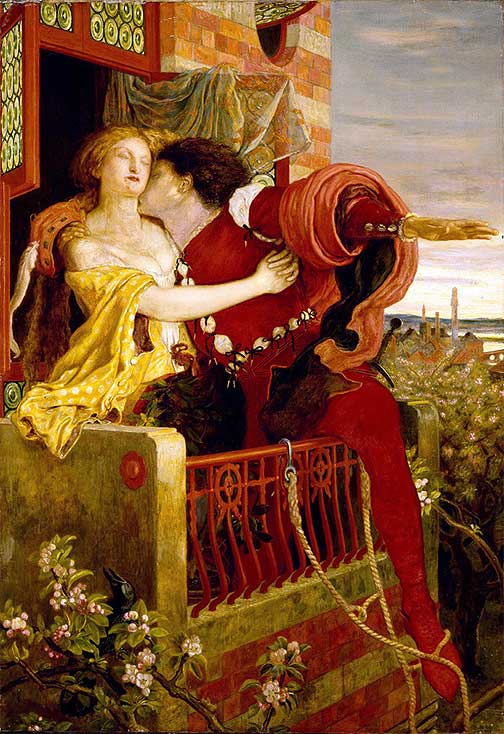 Far from being only a Western vice, rape, murder and execution
Are as commonplace to non-Westerners as the ideals of the Final Solution

God is Great! But absent in these diatribe democratic debates
About Medicare, Social Security and general common hates

Look: there on the ground, is that a Wonder Woman legitimately raped?
Or some other superhero – masked crusader for truth, justice and the American way – becaped?

No! No! It’s not, it must be a man than… bloody, bruised, busted and torn
A terrible pity… his bad luck was – that he wasn’t yet re-born…

…in the right and proper faith – whatever it – or it’s absence – might be!
In the self-righteously flag-waving or burning – land of the free

Hey Kaddafi? Pleased as a peacock – are you laughing at us from the afterlife?
Oh wait, we’re all Atheists, so we don’t believe that or in the sanctity of husband and wife

An election or an erection, KY Jelly, Viagra or a Catholic or a Mormon
Maybe Hillary, Bill and Biden can give us all a post-modernist feminist sermon

But no! An Apostate Heretic with a great hair-do and a Randian business plan will save us
Or maybe the Anointed One chanting “Yes we can” ad nauseam, alas…

…poor Chris – like poor Yorick – I wish I knew him – has none of this to worry about
No more cares about the IRS/IRA or stocks, or the NRA/ACLU voting blocks, or fishing for trout

…but I can’t, because it’s taboo these days, like common decency
Only murder seems socially acceptable from sea to shining seventh sea

Hey… it’s an election year, maybe the mob in Benghazi was exercising free speech
Chug a micro-brew beer, let’s get down tonight, no one is out of reach…