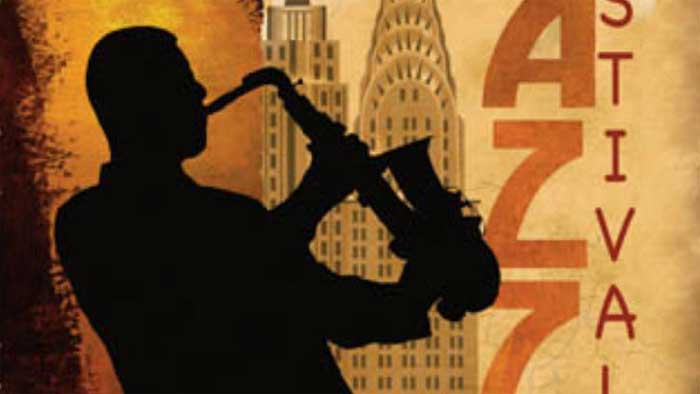 Futz! I’m not a wet blanket or grummy, but I have an
earful of beef and static to spill if you’re hip to the jive
because I’m all balled up. Allow this rag-a-muffin owl to
razz, punch the bag, and beat my gums about being on the

toot before I pipe down and dry up. For crying out loud,
I’m getting into lather. I mean applesauce!
Maybe the gin mill’s giggle water, brown plaid, coffin
varnish, horse liniment, belt, jorum of skee, hair of the

,
hoary-eyed, rummy, splifficated, zonked, zozzled,
blind, blotto, bent, half seas over, hopped up. Says you,
killjoy, so tell it to Sweeney, you grungy pill. But I don’t

take any wooden nickels. Let me level with you. I’m on
the up and up. That panic was phonus bolonus, piffle,
bushwa so ish kabibble because you should mind your
own steak and potatoes Johnny Come Lately

drugstore cowboy thinks its the bees knees, cat’s meow,
and just nifty to put on the Ritz like a prom-trotter with a
slight edge from bootlegged wounded soldiers at a drum
blow before being bum-rushed from the speakeasy by the

big cheese’s hard-boiled grand piano because I pulled a
Daniel Boone upchucking rotgut white lightning. But before
I got left holding the bag with that line I knew I had
to split before I was pinched by the g-men fuzz. I’m no

piker but the Joe Palooka barkeep took me for a sap chewing
gum as a caper to swindle me out of a tab that was all
wet. I left an Abe cabe for the bill and an ace for the tipthat’s
a lot of rubes, scratch, mazuma, kale, jack, clams for

this orchid priced double-crossing hooey. My dizzy dame
whose chassis, gams, and Oliver Twist stilts made this bird
no blue-eyed betty or chunk of lead but a choice bit of
calico is still quite the quiff so she’s shadowed by her fire extinguisher

who’s a real Mrs. Grundy. I asked my Sheba
that I’m stuck on to neck, she replied cash or check? My
deb was on the trolley but her square milquetoast chaperone
didn’t mind her own onions by chiming in that there

will be no cash or checks because the nookie bank was
closed and this wasn’t a petting party. Jeepers creepers,
heebie-jeebies, I was getting the screaming meemies and

my smarty skirt flapper was late for the curfew of her
dapper. So I buzzed that we should scram, beat it, chase
ourselves and mooch from this flat tire juice joint get our
wiggle onto my gas-guzzling model-T driver or my new
hay burning breezer or just ankle to a more copacetic barrel
house that’s swell, swank, and swing. Are ya on the
trolley?