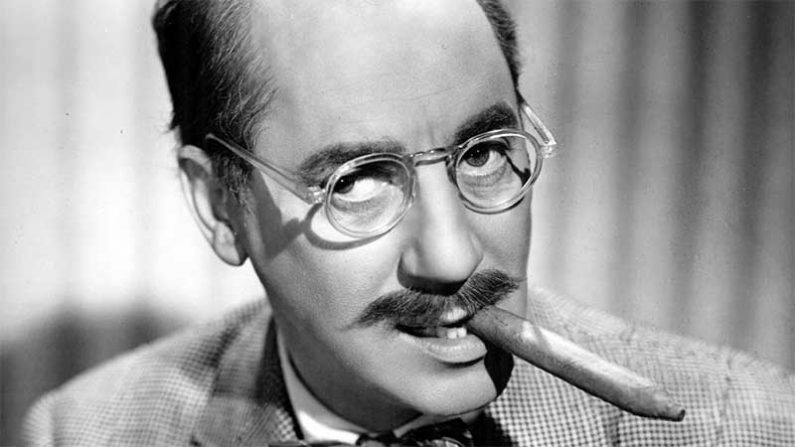 I have an antique candy cane.
But it’s still in mint condition.

I wrote a book about bankruptcy.
It ends after chapter 11.

Some of my jokes are topical.
Which are Jokes for external use only?

I saw a milk carton that said 2% milk.
I assume the other 98% was the carton.

I have gay clothes.
This morning they did come out of the closet

This is a wrinkle-free tee shirt.
The shirt was $26 but the wrinkles were free.

I have pleated pants.
They pleaded guilty.

Old Spice is made at a sweatshop.

I wrote a joke about Chinese food.
But you just wanna hear another one 30 minutes later.

Martha Stewart nude photos Leaked online.
Haven’t seen them yet but knowing her, it’s safe to assume that the carpet matches the drapes.

They say never let a good belt go to waist.
But that’s exactly where it should go…On your waist.

I bet to bring your child to work day is nerve-wracking if your parents work at an adoption agency.
You gotta wonder if it also brings your child back from a workday.

I have a toy remote control tow truck.
Explains why it runs on AAA batteries.

I have a knock-off Rolex called a Xanax Wrist Watch.
It has a nervous tick.

I don’t have a Wristwatch.
But I do have a bracelet that reminds me that I’m late.

I bought a new wallet but I spent all of my money on it.
So, I don’t even know if it works yet.

I put a fake tooth under my pillow.
And the tooth fairy left me counterfeit

I put a blue tooth under my pillow.
And woke up and found a speaker.

I talked dirty on my phone so I washed it with soap.
Since it’s a Phone I used Dial soap.

I had my first wet dream when I was 13.
Later I discovered it was just because I poked a hole in my waterbed.
Ironically that’s dry humor.

I sun burn so easily that I have to use Industrial Strength SPF 6,000.
You squeeze the bottle & it squirts out a solar eclipse.

I have an idea for a ringtone that sounds like a rhetorical question.
That way when it rings, you don’t have to answer it.

One time my friends and family threw me a surprise birthday.
I told them it was my birthday and they were surprised.

I’m color blind.
So I thought the book 50 Shades of Grey was about a big box of crayons.

Pot makes me so paranoid that my bong has a rear view mirror.
Caution: Munchies maybe closer than they appear.

I look like Will Wheaton after you add water.
Set phasers to Hydrate.

If you ever wondered what the guy from Weezer would look like if he gave up on life?
Here ya go.
“Woo eee ohh, I look just like Chubby Holly, Woah eee ohh, but I weigh a little more.”

I wrote a joke about the movie Inception.
Or at least I dreamt that I did.

I ordered a Cesar salad.
Then a Brutus & Claudius salad snuck up from behind & stabbed it to death.

I met the girl of my dreams.
But I have insomnia so I didn’t have many to pick from.

I have a professional unicyclist.
The only trick I’m good at is doing a wheelie.
I’m sponsored by Neosporin.