We all have a list of annoying words and phrases that we’d just as soon cut from the language. 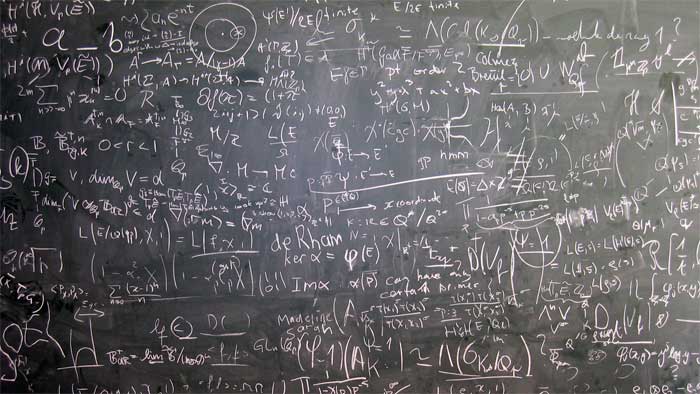 What does it mean, anyway? A hundred and ten percent of what? Once you go beyond one hundred percent, you get into a form of mathematics that I know nothing about.

Unless you flunked remedial math, in which case you might have an excuse for your ignorance, you should know that you cannot give more than one hundred percent.

That is the maximum. I’m not certain it is even possible for a person to give the maximum effort. Your energy and fluids and muscles would be so debilitated that you might not be able to recover. But if it were possible to give a maximum effort, the world would be a great place to live because of all you special people.

The only expression ghastlier than a hundred and ten percent is 24/7. When speaking of a business, it might apply, but when it is used for a person, as in “I work twenty-four seven,” it becomes impossible. The only thing a person can do 24/7 is breathing, and with sleep apnea being so prevalent, a lot of people don’t even do that 24/7. You certainly can’t work 24/7.

What about sleeping? Eating? Defecating? All these activities subtract from that 24/7. (If you continue to work while on the toilet, I don’t want to know about it.)

There is nothing wrong with hyperbole

. It is an acceptable literary form. But please, if you must hyperbolize, be inventive. I’m certain that if you try you can come up with something even more annoying than giving a hundred and ten percent 24/7.

Coed is a term that was born in the nineteen-thirties when women enrolled in previously all-male colleges, and it is a term that should have died there. Writers today are careful about not using other sexist terms, but coed is still prevalent. Short for coeducational student, it is demeaning when used as a term for a college woman. It says that men are students, and women are merely co-students.

Writers who do not fall into that trap often fall into another, calling a man/woman team, such as police partners, a coed team. Unless it refers to education, it is meaningless. When applied to unisex restrooms, coed might be appropriate, but then, as adults, what can we learn about the opposite sex in a restroom that we don’t already know?

So, do your writing a favor, and can the coed.

Intestinal fortitude is another term that ties my guts into knots. I suppose with all the indigestible food that we eat nowadays, intestinal fortitude could refer to the digestion process and the garbage that goes in one end and the crap that comes out the other, but any other application is ridiculous.

So use plain old fortitude or have the guts to say guts, and leave the overly cute and clichéd intestinal fortitude in the toilet where it belongs.

Don’t get me started on veggies. I will merely say that kiddies might need to be coaxed to eat veggies, but we are adults, and we should eat vegetables and write vegetables. If you don’t find this amusing, we’re even. I don’t find “veggies” amusing.

Besides being trite and passive, the phrase is patently ridiculous. All we know is that Jack couldn’t find her. Perhaps Janet’s ex-husband kicked in the door, and after she kicked him in the privates and shoved him out the broken door, she went to the hardware store to get the materials necessary to repair the door. In which case, she could be found first in her car, then in the hardware store, then in the ice cream shop to get some chocolate chip ice cream (because she deserved a treat) and then in her car again. And finally home. Jack had left by then, so now he was nowhere to be found.

So what words and phrases are on your list of loaths? (Did you notice I didn’t say pet peeves? “Pet peeve” holds pride of place on  my list of loaths.)