I always wanted to be a reader. That’s really all I ever wanted to do. I did try writing a novel many years ago, but the words never came flowing out of me the way I thought they should — in fact, there were no words at all — so I accepted that I had no natural talent for writing. 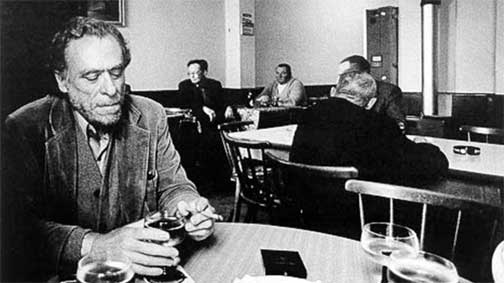 About ten or eleven years ago I decided phooey with talent, and I started writing again. I thought it would be a good way of taking my mind off my problems.

I also read books about writing, publishing, and promoting, so basically I gave myself a crash course in the whole writing spectrum.

When I was a child of four or five, Wednesday nights were “dollar nights” at the Riverside Drive-In: a whole carload of people could see the movie for a buck. My parents and sister would sit in the front seat and I’d sit in the back. Periodically during the show, I would say what the character on the screen was about to say.

Eventually, my parents got really tired of that and forbade it. But something took root in me even back then. As an elementary school child, I would constantly start stories that ended up being only a page or two long — and made me feel like a failure.

When I was in sixth grade I lay awake one night and created a story that involved every child in my homeroom class. With the blessing of Miss Roach (and, no, I did not make up that name), I laboriously wrote the story down — probably thirty-five or forty pages — and was given permission on the last day of school to read it to the class.

With about five pages left (I was just about to be machine-gunned by the villains, having recovered the money they stole from the bank), the principal came in and said that we were free to go to the playground or to stay inside. The students immediately bolted — not one even asking how the story ended. I decided then to write the sort of stories that people would not be able to put down . . . and I’m still working on that.

I’ve been a writer by profession most of my adult life, but there wasn’t any point when I thought I wanted to be a writer. I just fell into writing quite by chance – just the way The Tangled Web came about – by chance. There was no thought of wanting to write a book. One day, I sat down and started writing and about a year later, there was a novel on my computer.

Mind you, I was an advertising and marketing writer and I also had articles published in major Florida publications, so I wasn’t exactly green when I ventured into the world of fiction. Advertising writing requires tremendous discipline, so I was already reasonably equipped to be an author.