On last night’s 6 pm BBC news here in the UK, one item caught my interest and made my blood boil. With all of the racial tension created by the riots here back in August, why actively promote racialism?

Yet another completely pointless racist survey had found that there are currently two million people living here of mixed race. Really BBC, do you think so? 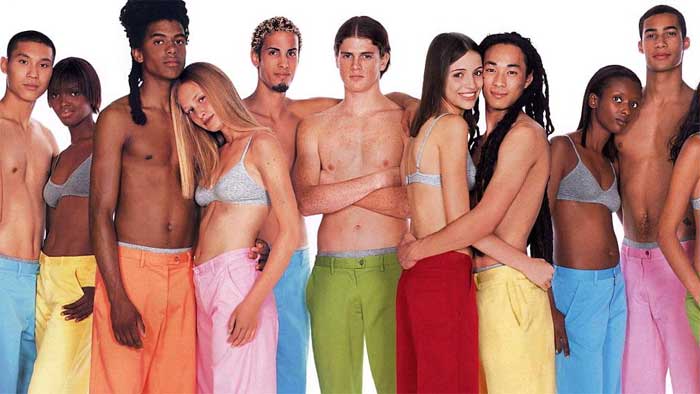 Since our earliest ancestors walked here at the end of the last ice age, Britain has always been an island of immigrants and mixed races, populated by people from many nations.

In my own case, my DNA will show I am descended from a mix of Jutes, Angles, Saxons, Norwegian Vikings and Normans with a soupçon of Gael and Breton thrown into the mix. Granted my ancestry is made up mainly of European nations as are most of my countrymen, but according to the news item, my own racial mix doesn’t count.

To the survey’s researchers, I’m white. Well, I’m sorry BBC, but there is no such race. I’m an amalgam of races, known today as English. The clue is in the name, constructed from those of my ancestor’s nations.

The news item’s reporter did himself, our country, or the people he interviewed, no favours when he blatantly supported the highly dangerous notion today of ‘mixed race’, thereby promoting racialism by asking the interviewees “what race do you consider yourselves to be, white, black or mixed?”

We’re all mixed race for goodness sake. Get over it and let’s all get along together. Stop trying to ferment trouble by producing totally inane surveys, supporting highly dangerous racially prejudiced loaded questions!

Congratulations BBC, far from helping to end racism in this country, by making surveys such as this public you are actively promoting hatred among the many ethnic groups who make up our vibrant population