If ever there was ever a term of recent times that makes my blood boil it is the title of this post – best before, or it’s equally misleading other incarnation – the sell-by date.

How many people today throw away perfectly good food products simply because of these two terms, dreamt up by businesses to maintain their turnover of stock? In the western world, the answer is in the billions. Landfill sites in practically every western nation are full of unused food products, which prior to being dumped were perfectly serviceable. 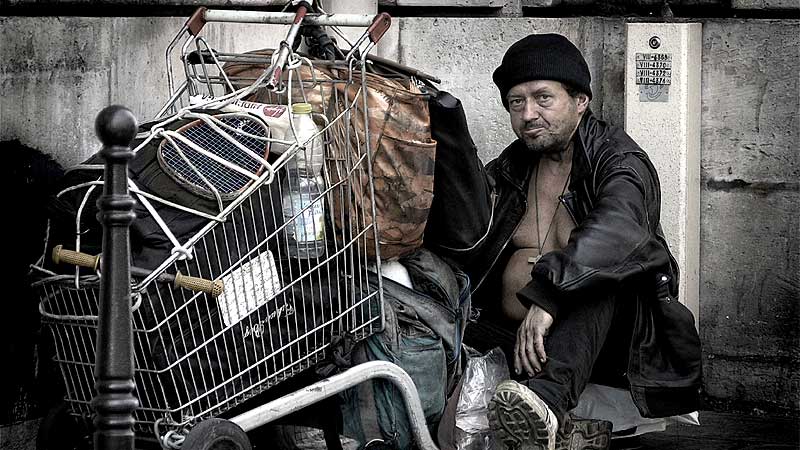 Here in the UK, from time to time I read about people seriously down on their luck being prosecuted as thieves for raiding the bins of supermarket chains in order to make use of perfectly good food, binned because it has gone beyond its sell-by date. Calling starving homeless people criminals for daring to eat boggles the mind!

Next, we move to a large proportion of western society, those people, who like me have reached an age when we have either been made redundant, considered of no further value, or simply considered unemployable because of our age. In my own case, I have less than twenty-one months to go before I finally reach the legal age of retirement – sixty-five.

Our government, however, has already begun to raise the retirement age, simply because they do not want to be burdened financially by our ever-aging population

. What they conveniently forget is that we were paying taxes long before they were born. Retirement is our reward.

Unlike food products, humans enrich themselves as they grow older. While my body may now slowly but surely be breaking down making me decidedly unattractive as an employable commodity, my mind, the thing that controls my every function, act, and thought, has never been sharper.

Last year at the age of sixty-two, I had my first novel published. I now write short stories, blog posts like this and articles on a daily basis. But does anyone in western society actually care that I am very much active? No!

In other countries, the older generations are venerated for their lifetime of experience and knowledge. They are listened to and learned from, but not here in the west.

We, the older generation have much to offer the young. We have not reached our sell-by date. Here if you are lucky you will be barely tolerated, at best considered a nuisance, at worst…

I think you get my drift here.

That term should actually read – Best After.