“Mahomet established a religion by putting his enemies to death; Jesus Christ, by commanding his followers to lay down their own lives.” – Blaise Pascal (June 19, 1623 – August 19, 1662) 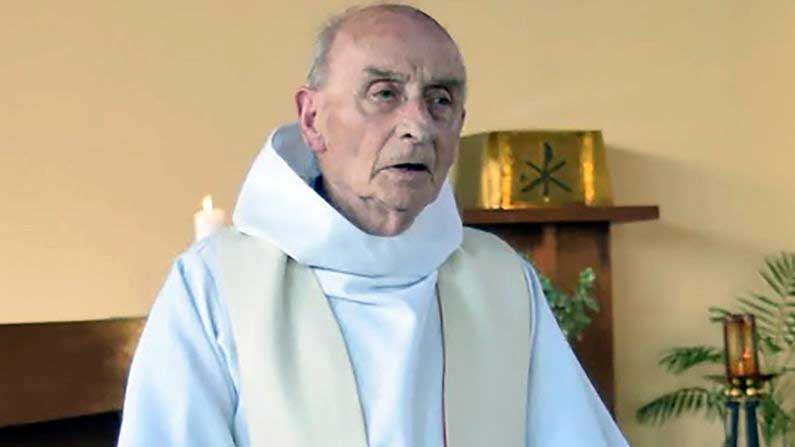 The Sons of Perdition are in force, they lay waste–
–to the sacred places by defilement and hate
And here today murder to insult God, a taste–
–of things to come, heed this sign, before ‘tis too late

For he bore witness in the silence of his life
Prostrated before the Cross, he never flinched once
A zone of bread and wine – real presence – versus knife
The event of transcendence in a macabre dance

I must pause here to kneel and block out the world’s roar
To conjure out of anger the arrow of hope
Père Jacques Hamel intercedes for us, let the door–
–open, for “Innocence has nothing to dread” we cope–
–with your murder by the enemies of Christ Lord
We will raise the Cross against those who raise the sword.

In honor of Père Jacques Hamel, martyred on July 26, 2016, while performing Holy Mass – at his church in Saint-Étienne-du-Rouvray, Normandy, France – murdered by agents of the Islamic State.

Yezall Apr 19, 2012 5
Indie Writer: There is a not so secret brotherhood of writers called INDIES.  We are a strange group of people…
Writing