We Just Made It

My friend Chris and I had booked leave together as I was going to my parents in Clevedon and he was going to his at Symonds Yat in Monmouthshire. Only a few minutes over the Severn bridge.

Chris’ Rover had just come back from the dealership after a complete spray job, they had taken everything off, to take the car down to basic metal, the paint job took weeks, as they had to build up the layers. To get a nice sheen. He got the car back about four days before we planned to go on leave, which was what he had worked on.

The day before we left Chris was chatting to our store man Mick Wall, who lived in Melksham, Gloucester. Mick was giving a detailed list of A class roads to avoid the motorway traffic. I let them finish, before saying my piece. 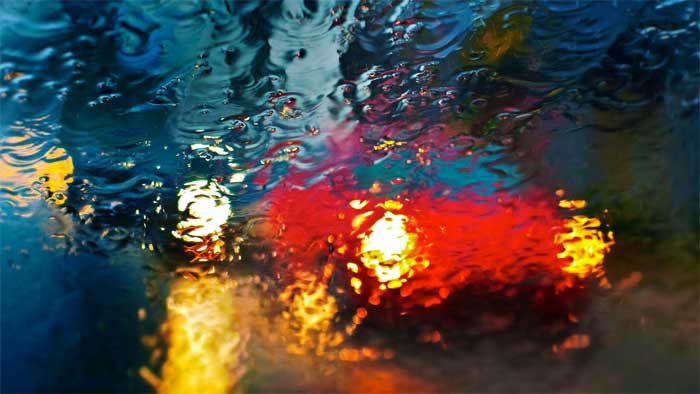 “Chris, forget all that. When we get to Dover, go for the M3 to London, clockwise on the South circular road around London to Fleet, look for the M4 to Bristol and GO! It can’t be easier, once we get to Clevedon, I will tell you how to get to my parents.

Everything went well for us, the crossing was not too rough, and my directions worked well. “Your way is far better, Al.” Chris said.

“I know, Mick’s would have worked, but would have taken twice as long,” I replied.

We were in the middle lane cruising along, when I spotted something wrong. “Chris! That car ahead, we are closing in on it.”

Quick as a wink, he signalled, and we just got into lane as we passed the stranded motorist. In the driving rain and dark , it would have been so easy to have missed his warning light.

We got to the turn-off for Clevedon, and got to my parents,mam put on the teas and did some sandwiches for Chris. After telling them of our close encounter on the way in.

I was wandering in the kitchen and went out to have a look at the car. Good job I did.

“Chris, come and have a look.” I called.

“Just come and see, you wont believe it otherwise.”

As Chris came around the front the said, “What is up, Al?”

“Look at these.”
Looking down to where I was pointing, he saw all four bolts holding the front nearside wheel were not only finger-tight, but held in place by the last four threads.

We checked all tyres and all bolts on all the tyres had the same problem.

“That was close, Al”

“You aren’t kidding, and to think we were motoring along, a miracle we made it.”

Those bolts should have been tightened in the works, the only way to get them loose once they are on, should be with a wheel brace, for them to be that loose on normal driving, is almost impossible.
So much for German efficiency.
We got my brace out, did the bolts up. And Chris got home safe but what if I hadn’t gone for that breath of air?
I don’t want to think of the tragedy.

Hidden In Your Heart