The summers of 1975-77 will be remembered by myself and older fans of the willow (cricket) as the days when a bespectacled 34 year old Northamptonshire batsman stood tall against what was probably the best bowling attacks in the world of cricket since the days of Wes Hall, Charlie Griffiths, Ray Lindwall & Kieth Miller. 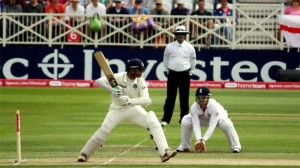 England captain Tony Grieg picked David Steele to face the might of Dennis Lillee & Jeff Thomson, who were without doubt the best Australian pairing for many years, they were tearing through the English batting during the Ashes. We had no chance.

David Steele was the person you would think least likely to stand up to a fierce Australian pairing. Small in stature, prematurely grey at 35, at first glance you would assume he was more suitable for a local team than the high intensity of Test cricket. He was so unused to the scene he almost got lost in the pavilion, going down to many flights of stairs. This bespectacled figure strode to the crease with England reeling under the barrage of fast bowling. Thomson eyed him up and said to Greg Chappell, his captain “Bloody hell, who’ve we got here, Groucho Marx?” With staunch determination David withstood the attacking bowling that summer and went on to average over 50 in six innings against the Australians. Taking 34 test wickets in the series, the Aussie crowd at Lord’s made a banner declaring. “Ashes to ashes, dust to dust, if Lillee don’t get them bionic Thommo must.”

The 1976 Ashes tour to Australia is remembered for Grieg’s infamous gesture of signalling to the Sydney crowd, that they were from convicts. Ironically Tony Grieg is South African. In the 1970’s, Australians hid these facts, like German schools hide the two World Wars and the Holocaust. Now, they are so proud of their heritage, they search it out. How things have changed.

The following year was David’s greatest in his short career at the top. Facing what to many cricket lovers was he most fearsome attack anywhere in the world at any time. This was the West Indies quartet of Michael Holding, Vannburn Holder,Andy Roberts & Wayne Daniel. Back in the 1950’s the Wes Hall & Charlie Griffith pairing were backed by two of the great spinners Sonny Ramadhin & Alf Valentine. But now the “quickies,” were getting relieved by more of the same.

With England under siege from a constant barrage of fast bowling designed to get you to try a hook shot, which means playing under the ball to protect your face. Or trying to edge it off the stumps and it to the close field. In those days of face masks, body armour and all new body protection, designed to ease the pain of being hit. David walked to the crease, wearing no more than basic protection not even a crash helmet style cap for head gear.
Standing tall he looked around the crease, with men deep for a mistimed hook and slips and a gully. He saw there was nobody in the cover area. 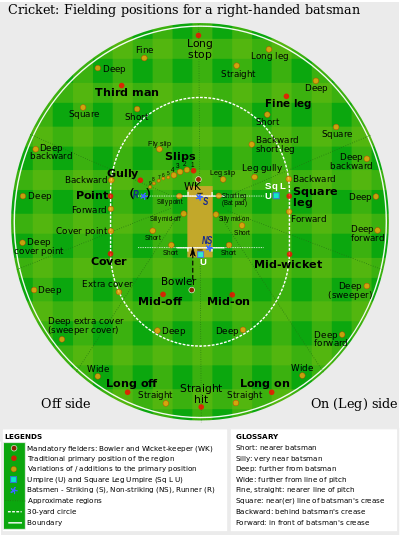 The attack was based on forcing the batsmen to defend themselves by making bad shots. David stood there looking at the scene as a General would plan his next attack, for over after over the bowled high. With the intention of getting him to play.

Over after over, he just kept his eye on the ball and ducked the balls aimed at him, as the bowlers grew weary and tired, David came to the fore and played England to safety. We still lost the series heavily, but at least with this unlikely hero, we showed pride in the game.

As the 1977 Ashes arrived and the return of “Thommo” hastened, English batsmen were again quaking at the thought of him, then at Headingley in Leeds in a spell of fifteen overs, he hardly got any speed and most of the balls were off the stumps and no threat at all. This lead the English crowd to make a banner “Ashes to ashes, dust to dust. Bionic Thomma has turned to rust.”

To Have, Or Not To Have, That Is The Question