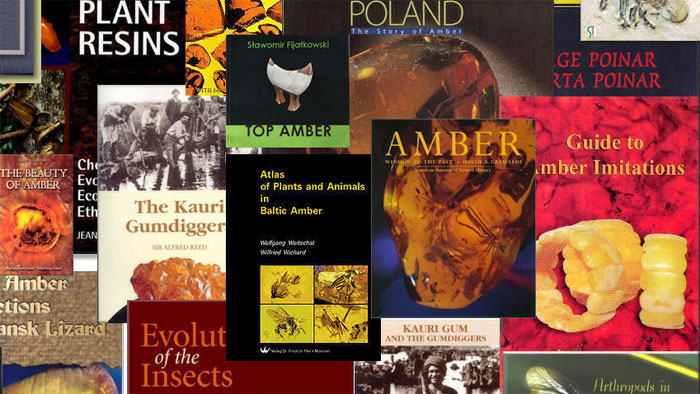 One of the consequences of the Internet is the devaluation of concepts that we used to take for granted: Reviewers and Reviews.

Nowadays everyone can do his own reviewing, from books, plays, toys, games, movies through restaurants, hotels, travel arrangements, and people.

A recent article in The New York Times accounts of the large-scale trade of reviews; real review factories have come into existence. An author friend of mine was contracted to write positive reviews on Amazon for ten dollars a review.

She was told that if she could not produce a positive review, she should forget about it. Another example is that many hotels today are offering guests discounts if they agree to write a positive review on sites like TripAdvisor.

Researchers from Cornell University discovered that fake reviews contain a very high degree of superlatives while offering very few relevant details. They developed a system to automatically weed out fake reviews; the use of adverbs and verbs would be strikingly high.

Amazon tried to tackle this problem of fake reviews, of which also reviews from people with personal grudges or prejudices should be taken into account, by reviewing the reviewers! Thus the so-called top-reviewers came into existence. But another research by Cornell indicates that also the top reviewers rarely write a negative review…

These reviewers remind me of people that describe everything they experience as amazing, fantastic, awesome, etc., whether they write about a birthday party, a fashion show, or a vacation in Hawaii.

Maybe the “real” professional, expert reviewers still have a future, in spite of all the competition of bogus reviews and reviewers that seem to pop up like mushrooms. But even among them, it is hard not to succumb to the amateur disease of shabby knowledge and prejudice.

In my opinion, a review cannot consist of a few stars, and/or of a few hyped sentences. It should be long and thorough. To those who claim to have too little time for that, I’m sorry to say that that’s YOUR problem.

The integrity of this magazine would be severely undermined if we would allow certain reviews and comments to be published. Fortunately my staff guards and reviews the reviews we publish like Cerberus 🙂