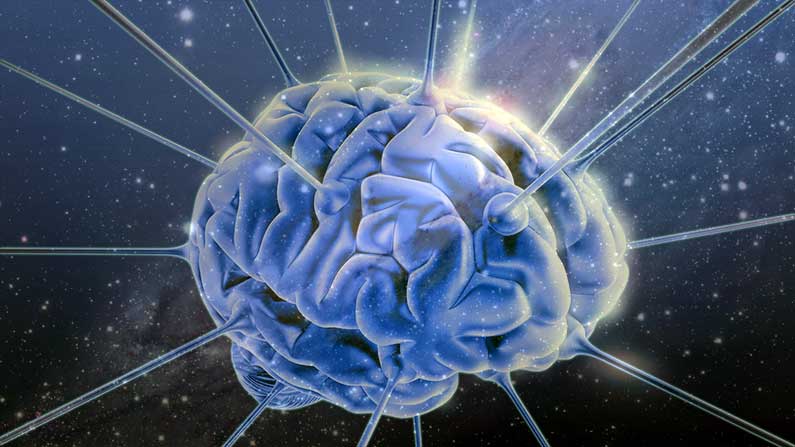 It might be because the brain carries the promise to provide insight into what makes us human, and the understanding or possible treatment of disorders such as Autism, Depression, and Schizophrenia seems to dawn on the horizon.

Danielle Posthuma has her crosshairs on Schizophrenia.
“We are now researching if we can grow Pluripotent brain cells (a kind of stem cells, which can still develop into a variety of other cells) of healthy people and people with Schizophrenia. The beauty is that you do not need to know which genes play a role, but can still study what processes are unique to Schizophrenia.”

The applications of research can now stay very close to home. The study focuses on Oliver’s example that could improve road works, where an overkill of yellow signs for road safety, can sometimes create distraction instead of usefulness.

We learn that for various brain disorders therapies dawn on the horizon. All these achievements and promises may well lead to the idea that everything that makes us human stems from our brain. Is there a danger in that assumption?

Of course, you can describe the brain at the level of particles and neurons that influence each other, but there should also be room to consider it at the level of concepts such as attention, memory, and consciousness.