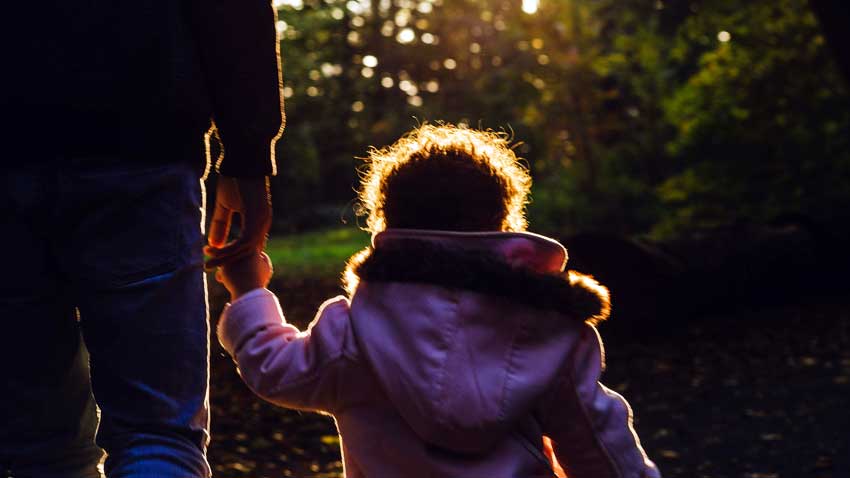 It happened to me yesterday afternoon while I was busy outlining another storyline, completely shifting my chain of thought.

Ask the average writer where their ideas come from and you will get dozens of totally different answers. Some find an idea from something they read in a newspaper or magazine. Others will tell you the idea came to them in the early hours of the morning while asleep.

In own my case; it can happen at any time. I can be working on one particular storyline when a word or a scenario totally unrelated to the story I’m currently working on springs to mind.

I’m often inspired by something someone has said in conversation, or a comment made in an interview, either in a magazine or newspaper or one I’ve been listening to on the television or radio.

Sometimes I’ve come across an idea when reading someone else’s story, in this particular case, it could be a geographical location mentioned, or a character type.

Even while writing blog posts like this, an idea may spring to mind. In short, if you allow your imagination free reign, the sky is the limit when it comes to ideas for that next story.

On any given day my mind acts like a sponge, soaking up what would seem to be totally trivial things to most other people. But, out of the trivia comes the next idea.

One thing we all do if we are serious about writing is to immediately make a written note of that brief notion before we dismiss it into the farthest reaches of our minds under the heading ‘Completely forgotten’.

Michael Domino Jul 20, 2014 0
A Squall among the Squid I was at Pasticcio Restaurant on Third Avenue and 31st Street for dinner last night and…
Book Review