I recently watched an old movie with Kirstie Alley where she played a washed-up Scriptwriter. It was an offbeat, quirky portrayal of how age affects careers in the writing and publishing arena.

Kirstie is a middle-aged and very talented writer who lacks drive and focus since her scripts found fame in the 80s and 90s. When she goes to pitch her next Screenplay to her agent, she learns that a younger and clueless generation is becoming the next best thing in Publishing. 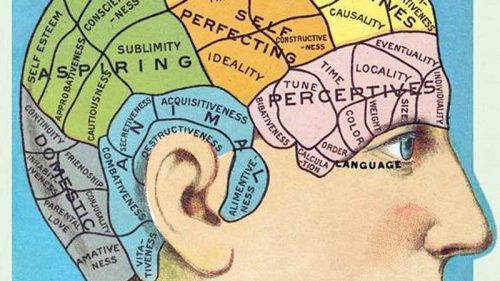 Enlisting the help of her young car dealer nephew, the protagonist hatches a plan to 1. sell her script 2. get back at the younger people who have taken over the agency and 3. make money for herself and nephew in the process.

Initially, everything is going well, until the screenwriter has to turn in more pages to the script and finds she can’t produce. The story caused reflection for me as a writer when the brother to Kirstie Alley’s character tells her to “Write What You Know.”

Low and behold, after much soul-searching, a bit of alcohol and a brief possible love connection, Kirstie goes in for the kill. She writes what she knows and all is well that ends well… not so fast. It doesn’t work that way in real-time for real writers, or does it? I’m a great believer in getting and writing the story. I view my writing as 25%  “Citizen Journalism” where I’m dealing with research to get the facts right for a piece, and 75% “Storyteller” because I write from a place of truth-telling. I feel well versed in Story. The question for me and I’m sure for many writers “Who cares to hear your story?’

Capturing an audience with the art of Storytelling is, in my opinion, the biggest boom to Movie Making. In the movie referencing Kirstie Alley as a Scriptwriter, she ends by writing “What she knows.” When writing copy for the sole purpose of making money, I don’t believe the story is always a factor. I tend to lean toward the belief that “writing what you know” goes over better for the writer and reader in personal writings and journaling that encompasses the Memoir and Autobiographical materials.

I’m a writer… period. I’ve dabbled in writings of every caliber, including attempts at writing the Screenplay, although short-lived, due in part to frustration and having to be consistent with those: Interior: Exterior: Fade In formats. Maybe I’ll dig out those One-Act Plays I submitted back in the day as well. Although Playwriting was something I took an interest in and nearly placed (several responses of play potential & offers to followup with other works) I never took my playwriting ability seriously.

After watching this movie, perhaps it’s time to take a second look at those Plays. For me, it will always be about the story. Who doesn’t like a good story, whether fiction fabricated or based on autobiographical truth?

Clara Freeman is a seasoned nurse, author of the self help ebook, A Life Toward Authenticity-My Authentic Woman Story, downloadable at her motivational site for women http://authentic-woman.net