Feasible Portfolio—includes the entire range of reasonably attainable portfolios within an envelope data set—e.g., all efficient and inefficient points along and beneath envelope curve. A feasible portfolio includes the following characteristics: 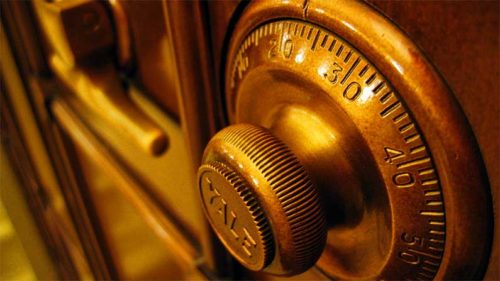 Envelope Portfolio—portfolio of risky assets (security investments) that projects the lowest variance for all portfolios with the same expected return, mathematically instantiated by a curve. The curve includes a range of feasible efficient and/or inefficient points, with risk (demarcated by x-axis), correlating to some assumed reward (y-axis).

Efficient Portfolios—points (representing the portfolio or collection of individual investments/risky assets), along the envelope curve which maximizes return (reward, y-axis) for a given risk (x-axis) assumed. The efficient portfolio assumes a point of tangency where some imaginary line may form connecting c (hypothetical y-intercept, risk-free point), with some crossing point along the efficient frontier. See Table 1-2. This point of tangency illustrated by an imaginary line crossing the efficient frontier demonstrates efficiency maximum reward for minimum risk (line intersecting risk-free, y-intercept).

(b) Market portfolio—portfolio comprising all risky assets in the entire economy, with each asset proportioned to assigned weighted values. [vi]

Hank Quense Jun 14, 2015 0
Self-publishing Tip Sheet Despite what you hear on the Internet, self-publishing is easy only if you wish to…
Publishing