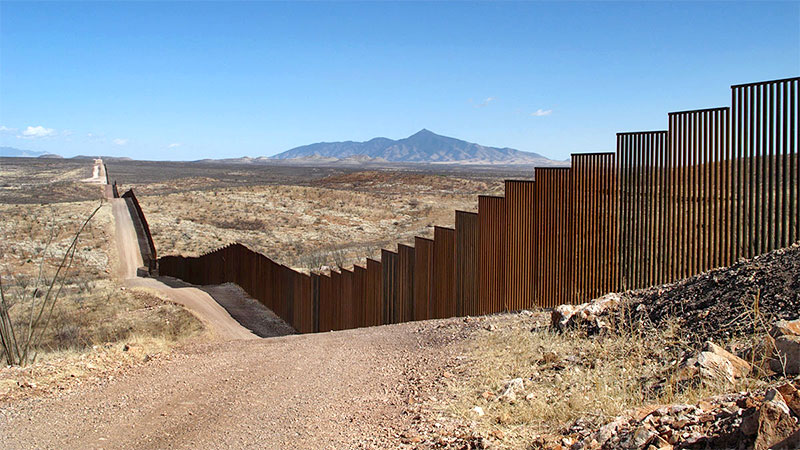 The government’s apparent mismanagement of SBInet proved particularly problematic because it delegated its responsibility—securing U.S. borders—to a private contractor without any transparent oversight.

The government’s failure to assert these responsibilities and/or communicate is scope management in implementing them appear problematic, plausibly factoring into SBInet’s eventual demise.

Here, however, the government evidently failed to maintain such synchronicity among government stakeholders by “relying on private contractors,” who allegedly supervised SDInet implementation programs. [iii]

To strengthen this probative inference, the government allegedly struggled with intractable issues such as obtaining “accurate project status.” [vi] If true, this conclusion also implies shoddy scope management because the government presumably failed to specify its purview of authority in managing borders. A contract requires express specificity in unequivocal, definite terms.

But the government’s difficulty procuring “accurate project status,” perhaps from inadequate federal oversight demonstrates it plausibly failed to specify its scope of authority.

Therefore, if true, the government’s inadequate communication—delegating its duties to an independent contract, possibly further precipitated by failures to specify the scope of authority—demonstrates irresponsible project management (PM).

If true, the government let Boeing define scope, rather than the government promulgating its scope and integrating those terms expressly under contract. Therefore, the lack of communication inherent in such shoddy scope management—failing to assert responsibilities and/or articulate its range of responsibilities—presumably stultified implementation, inhibiting, “federal oversight.”