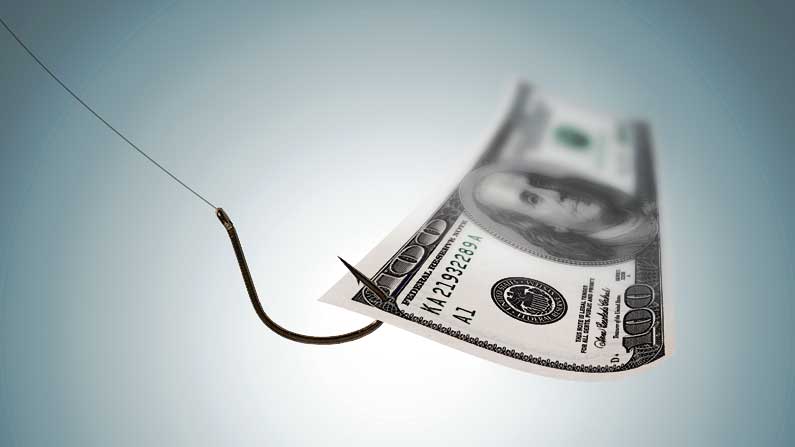 “Crowdfunding” denotes the cumulative process of generating funds through capital investment, recruiting small money from many people over time [ii], Unlike General solicitation which exploits advertisements, crowdfunding simply directs investors to a funding portal or broker. [iii] Crowdfunding typically fundraises via the internet.

While crowdfunding accepts contributions from “crowds” of investors, the Jumpstart Our Business Startups Act (JOBS ACT) prohibits advertisements for crowdfunding, unless to notify about a prospective investment opportunity. [iv]

Under SEC 506(b) of Regulation D, General solicitation includes, inter alia, advertisements/promotions displayed in the following:

The differences between crowdfunding and general solicitation display as follows:

Crowdfunding At The Technological Forefront