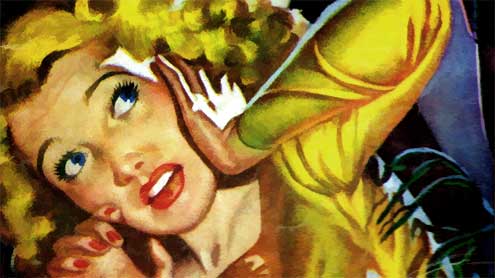 Which is more important, character or plot?

To show who or what a character is, you need to show the character acting, and that is the plot. You also cannot have a plot without a character.

If an unknown planet is coming toward earth, that might be newsworthy, but it’s not a story until you have characters reacting to the coming planet.

How is it going to change their lives? What do they do to prepare for the coming cataclysm? What happens to them as a consequence of their actions? That’s what makes a story.

Here are some responses from other authors about whether character or plot is more important. The comments are taken from interviews posted at Pat Bertram Introduces.

From an interview with J. Conrad Guest, author of Backstop and One Hot January

For me, the most essential quality of a good story is characters with whom I can connect. Finding a good story to write is easy, but writing about characters the reader cares about is more difficult. Hannibal Lecter

is one of the most demented characters ever conceived, yet he was fascinating, a train wreck away from which we want to look but can’t.

From an interview with Joylene Nowell Butler, Author of “Broken but not Dead”

You need good characters your reader can relate to almost immediately. They talk about plot-driven vs. character-driven stories, but honestly, you can’t have one without the other. Readers want to live vicariously through your characters, but first, they need to trust you, trust that you’ll take them on a journey they’ll connect to with characters they care about.

Even if what you’re asking them to believe takes place on a foreign planet with outrageous settings and descriptions, if you do your job correctly, it won’t matter how strange the setting or how weird-looking the residing peoples are human nature

can transcend all that weirdness and endear any reader quickly and for the duration of the story. Think “Dune”, “Harry Potter”, or “Wizard of Oz”.

Branka Cubrilo Jul 12, 2017 0
Is Tango the Answer? Is the Tango the answer for an author in search of Inspiration? Pirandello's six…
Book Review