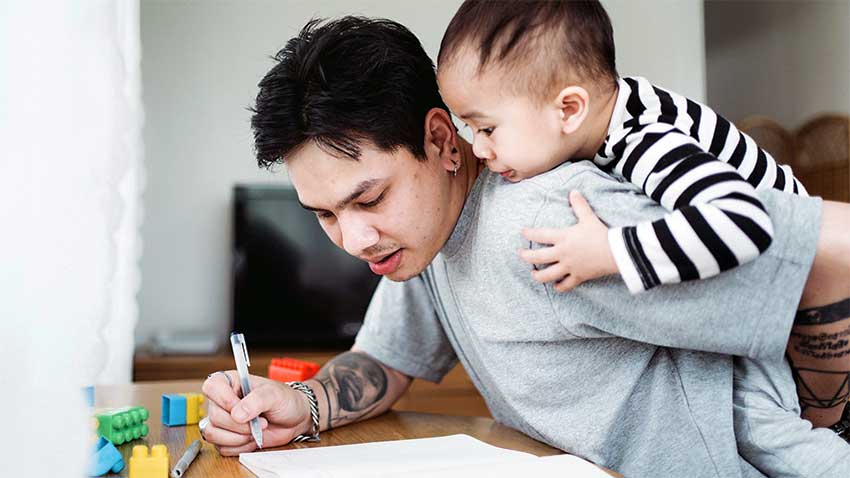 My biggest challenge in writing “A Spark of Heavenly Fire

” was finding the beginning of the story.

I liked the story, and I kept telling myself that if people could just get through the first fifty pages they would like the story, too.

Then one day it dawned on me that the solution to getting readers to see the story beyond the less than sparkling beginning was to get rid of the first fifty pages.

So I junked those early chapters, wrote a new beginning, and then the real challenge began — getting it published. After two hundred rejections, I finally found a publisher who loved the book.

Here are some challenges other authors faced as they wrote their books.

From an interview with Gisela (Gigi) Sedlmayer, Author of “Talon, Come Fly With Me”

To face myself, when I started to write the book, I never thought of the things that came out then. I wanted to write an adventure story for children and see what came out of that. Because, like Matica, I was rejected in school, not because of the growth handicap she has. I had other things. I had to face what Matica is facing and learned, even from writing the book, more and more to cope with myself, to overcome my own rejection, and to realize that I have survived a deadly disease.

From an interview with Louis Bertrand Shalako, Author of ‘Redemption: an Inspector Gilles Maintenon mystery’

I moved three times during the writing of the book, as well as cleaning out my father’s house and selling it. There were lots of disruptions and quite a bit of lost sleep.

From an interview with Viola Russell, Author of “Love at War”

The most difficult part was that I wanted to be accurate about the history and facts, and I tend to be a perfectionist. I’d be in the middle of a scene, and I’d then have to move quickly to the internet to confirm a detail. I wanted accuracy on things like the types of weapons the various armies used and on the various uniforms.

From an interview with Malcolm R. Campbell, Author of “Sarabande”

I write from a third-person restricted point of view. This means that I am always with only one character from start to finish; everything in the book is filtered directly or indirectly through that character’s eyes, ears, and thoughts.

The challenge here, especially with some of the deeply personal women’s issues in the plot, was putting myself into a woman’s point of view and keeping it real. I did not want the book to sound like it was written by a man who was speculating about how a woman might talk, act, and react to the ordeals in the storyline.

The challenge was making the story truly seem as though it were being told by a woman and that all of it rang true to the women reading the book.

From an interview with Noah Baird, Author of Donations to Clarity

I didn’t have people around who supported my writing. They weren’t taking it as seriously as I was. As an unpublished writer, it was difficult to convince them this was something I needed to do. It was also hard to know if the writing or the story was good. It takes a great deal of faith in yourself and the story to see it all of the way through.

So, what challenges did you face as you wrote your book?