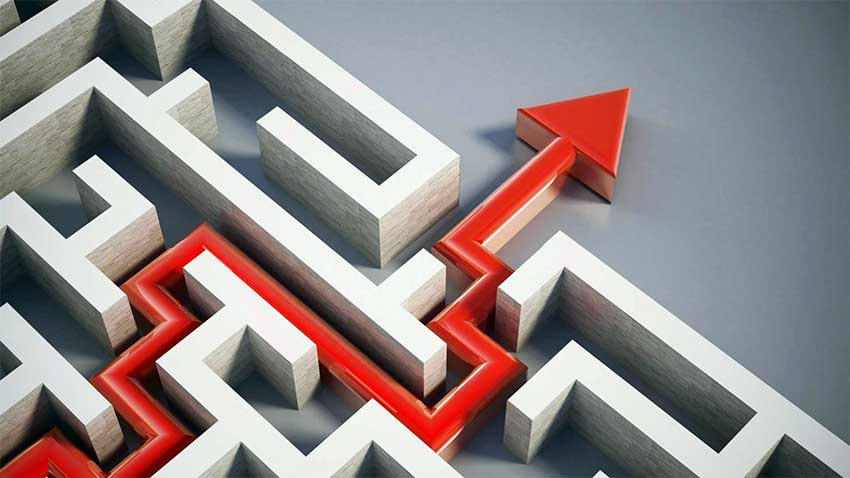 Who gave you the best writing advice you ever received, and what was it?

by Sheridan Baker: “Clarity is the first aim; economy the second; grace the third; dignity the fourth. Our writing should be a little strange, a little out of the ordinary, a little beautiful with words and phrases not met every day, but seeming as right and natural as grass.”

Isn’t that beautiful? I paid particular attention to that advice when writing Light Bringer. I wanted the style itself to show that the characters were a little strange, a little out of the ordinary, a little beautiful.

For example, “And then there it was, spread out before her in a shallow thirty-foot bowl. A lake of flowers — chrysanthemums and tulips, daisies and daffodils, lilies and columbines and fuchsia — all blooming brightly, all singing their song of welcome.”

Here are some responses from other authors about how the best writing advice they ever received. The comments are taken from interviews posted at Pat Bertram Introduces . . .

From an interview with Sheila Deeth, Author of “Flower Child”

From an interview with Eric Wasserman, Author of Celluloid Strangers

Frederick Reiken’s literature course on the short story was my very first graduate school class. The very first thing he said to all of us was, “If you’re not willing to submerge yourself in the world of reading fiction, give up now on being a serious writer of fiction.” I wrote this down the moment he said it, went back to my dingy Boston studio apartment that evening and taped it across the screen of my TV.

From an interview with Sandra Shwayder Sanchez, Author of “The Nun”

The best advice I ever received was from J.R. Salamanca (Lilith, A Sea Change, Embarkation, Southern Light, and more), who said the permanence of the written word has more influence on readers than spoken words and to take that influence seriously and try to create a good influence and that is the advice I would give aspiring writers.

What about you? Who gave you the best writing advice you ever received, and what was it?