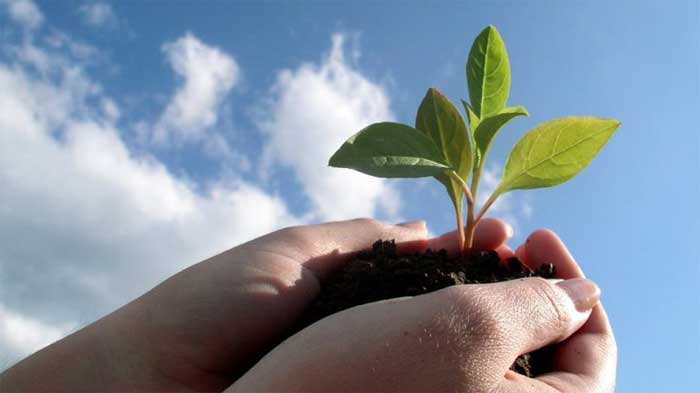 For years Juliet Francis was so focused on getting a fabulous education, all to satisfy the parents who wanted her to go to the best schools.  Society stresses everyone to have that perfect career

“I always remember,” she said. “I always remember being in dicta class and looking out the window and saying to myself: ‘I’m not going to be a person stuck in an office doing repetitive, tedious boring work.”  From that moment on, she felt she rebelled. That’s where the rebellion started.

Zap into the future which was then 1997.  She was in a bad relationship. When it ended, she was at work receiving nagging house husband type calls, concerning when the cat had to be put out, when she’ll be off work which was 4 pm and when she would be home, which was 4:20 pm.

“Let’s just say that was the last time I ever lived in my home in Oakville,” Francis joked to herself, as she sipped a hot chocolate.

She found a number for a Catholic women’s shelter and went to it.  “I was led by a force partly inside me,” she continued, fidgeting out of force of habit. “Or outside me, to make a swift change in life.”

The next day she went to church, prayed, and got a second job—so she could cover the mortgage and find her own place in the scheme of things. Within three months her next phase in her life had started. And this from following that inner knowing, that intuition, that she had kind of killed off during that relationship.

So intuition went into overdrive. She was a data entry clerk just to pay the mortgage. Intuition was guiding her all the time, but it felt she wasn’t listening.  That experience taught her how quickly reality could change once one steps up to the action when intuitive messages come knocking.

The reason why she chose to teach intuition was to help people to connect to the information and ways to move forward from situations they seem to be stuck in. She clasps her hands, playing with her fingers, opening and closing them to ponder her next move.

It’s not what you say, or hear, that can communicate the message. It is inward. It is the inward message that knows you should follow. “If I had known I would have saved eight years of heartache.”

Now her intuition guides her from the time she wakes up in the morning to what route she takes in her travels. “It is the driving moment that allows me to stay in the present moment.”

Juliet Frances teaches at Alternative Thinking at 758 Bathurst Street in Toronto. She has a workshop, empowering intuitive connections on Thursday from 7pm-9pm. For more information visit http://julietfrancis.com.

The True Meaning of Gnosis