There seems to be a new trend. According to renowned New York University sociology professor Eric Klinenberg the latest trend in North America’s largest cities is to be single…and to remain it by design.

That would mean the greatest demographic shift since the fifties. And singles stay single deliberately, not for lack of opportunity but choice. No longer is “single” an embarrassing epithet. In Atlanta, Denver, Seattle, San Francisco, New York, Washington and Minneapolis more than 40% of households consist of one person. Canada has even more staggering results:

Prof. Klinenberg refers to singles as singletons which in my view still smacks a little of a stigmatized term. In the context of his research it must be an endearment! But their economic power is undeniable. Single people spend more money on socializing, restaurants, clothes etc. To quote the man “Living alone comports with modern values. It promotes freedom, personal control and self-realization — all prized aspects of contemporary life.” 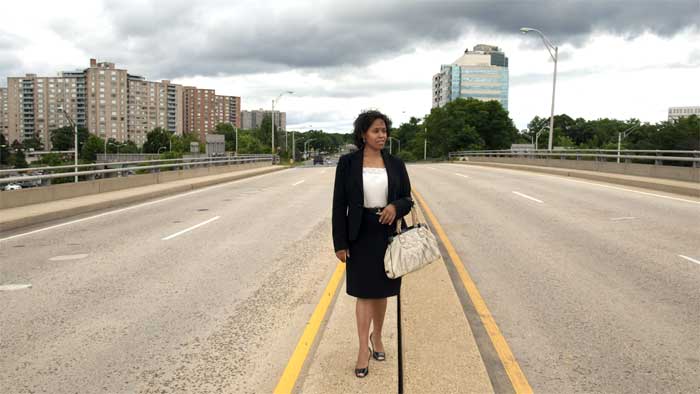 News out of Japan has confirmed this for a number of years: Japanese find sex and relationships too messy, tiring and “potentially humiliating”. All of this will have implications for Japan’s birthrate that has been dropping for years. In addition, the economic disaster of last year makes it too expensive for many young Japanese to get married. Well, what do they do instead? They are renowned to love technical devices: The young people featured in that report were playing video games – instead?

If you find this an interesting and novel fact that appeals to you, his book is called ” Going Solo: The Extraordinary Rise and Surprising Appeal of Living Alone.”

In addition, one of the evening news channels aired a similar report in the past few days. According to some latest poll, it’s the over 50s who go for a divorce and choose to return to the path of singledom. The overall number of divorces has remained about the same, but the number of 50+ divorcees has doubled.

Possible reasons? Having had the experiences of a marriage, having raised children together, people are now more confident and comfortable to go it alone instead of holding out with a partner that they can barely stand anymore. Consider this: a lifetime of marriage in the last centuries meant 20 years max. With humans getting much older now, this stretch of the future can look very long and insurmountable if the love is gone. In addition, the baby boomer generation is probably financially more comfortable than any other generation before them. And let’s not forget the commercial: Because you’re worth it. The news report introduced some new singles who had not split up because they had been cheated upon–thought that may often be a contributing factor as well. They just wanted a fresh start in life, fulfill a long-held dream, move somewhere else or turn a hobby into a business. Hardly any retiree is ready for the armchair but wants to leave this life exhausted–as another commercial currently goes.

Whether you’re freshly divorced and enjoying your new found singledom; whether you’re tired of having played the field for a while, there may come a time where being solo loses its attraction.  Human nature looks for company, not necessarily marriage but a kindred spirit, attraction, intimacy and trust—in other words: a companion. When you’re ready to look for an exclusive mate again you have lots of options and help at your disposal. Books are one of them, dating agencies another. My book Next Time Lucky: Lessons of a Matchmaker combines the two. It’s written by a professional who went through the whole process herself.