If words and their use really matter to you, I’m afraid to say that these days, you (and I) appear to be in the minority.

Take as an example the ‘comments’ people leave on various blog posts. Yesterday I was reading a post on a friend’s blog about the unacceptably poor standards in a lot of self-published books these days. Not only is their use of the English language bad, but also their grammar and punctuation, not to mention their misuse of upper and lower case as well. 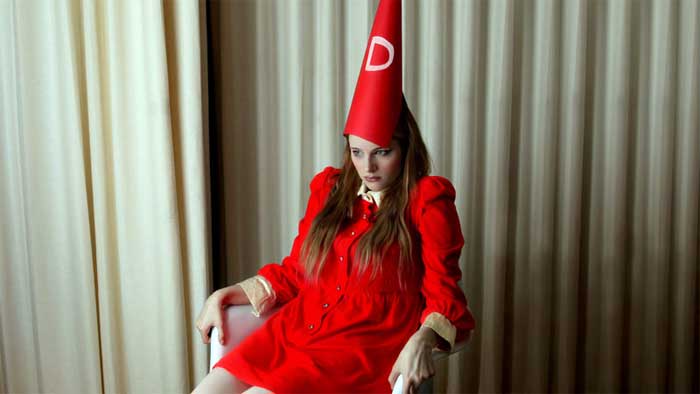 As usual, his latest post drew a number of people out of the woodwork to comment. Then the fun began. While agreeing with him, their bad spelling et al. was all too apparent.

If you can’t even be bothered to check over a comment before posting it, what makes you think that anyone is coming across anything you may write in the future, will want to read your efforts?

In this day and age, there is no excuse for bad spelling and other blatantly obvious errors. I know that some computer based gizmos have automatic systems which guess what you are going to say. TURN THEM OFF FOR GOD’S SAKE! Same goes for a lot of proprietary spellcheckers too.

Above all, if you want to be taken seriously, stop exposing your literary shortcomings to the world for goodness sake! If you don’t have access to an editor, then get someone who has a command of the language to proofread for you.

One Book in the Grave