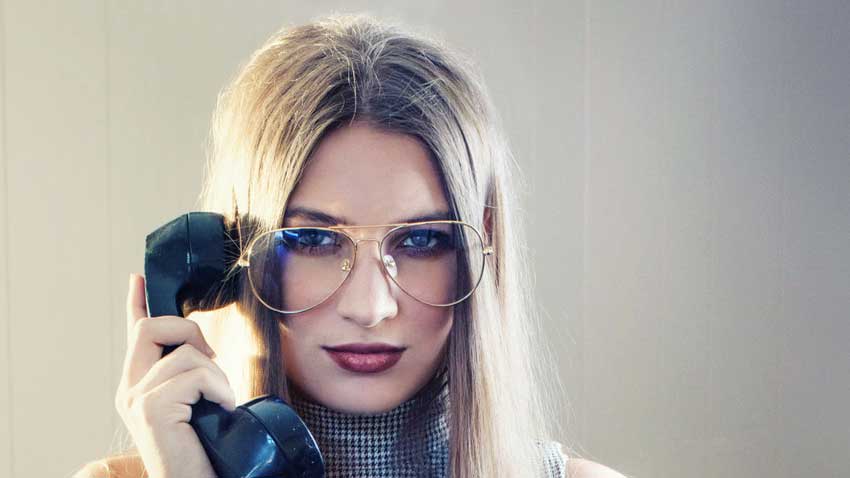 No one likes to become the target of negative criticism.

In a recent article written by Craig Murray here on Angie’s Diary about the forms of literary criticism a writer can expect to encounter these days, to my mind, he described the most unsavoury element, the internet troll, perfectly. Here is what he said:

“There are two types of negative criticisms you will get. The worst are the trolls, the angry, the jealous, and the unskilled. They tend to be easy to spot because they will offer nothing of substance, no intelligent commentary. Insults may be tossed out, pointless comments that are lacking any substance about what was written. It happens. It will continue to happen.”

Over the last few years, more and more of these sick individuals have surfaced. The above aptly describes what awaits anyone, be they a new writer, or in the case of an established one who through necessity or frustration with their publisher, parted company with them to become an independent author or Indie.

Whether or not there is any truth to the rumour currently circulating within the writing community that a lot of the troll attacks are actively condoned by publishers, some major online book sites, and a few disgruntled establishment authors, whose books are no longer selling, the fact remains that the troll attacks have quadrupled in the last two years.

I grant you that in a lot of cases, constructive criticism of many of the new books published independently today is fully justified. You will find that they are chock full of glaring errors, such as incorrect spelling, poor grammar, and as often happens with quite a few, no editing whatsoever.  Despite all of this, it does not justify the merciless attacks meted out by the more cretinous type of troll.

Until the use of avatars and pseudonyms on the internet is outlawed once and for all, the world of literature will not become a troll-free zone. While both forms of anonymity still remain, these cowards will continue to lurk in the more unsavoury corners of the Internet, waiting to pounce on their next victim.

Were I to offer any advice to a new writer today, it would simply be this – if you want to remain unseen beyond the troll radar, under no circumstances ever participate in any form of a free giveaway of your book, no matter how much you are encouraged to do so. Why – because that is when you will come to the notice of the trolls. They never ever pay for a book like any normal human being, preferring instead to get a copy for free.

While a lot of media attention is drawn to the vicious troll attacks against vulnerable young people on social media sites these days, I would argue that the often vulgar and downright abusive attacks delivered by the faceless cowards within the shadows of the literary world are equally as harmful. As yet I have not heard of a writer being driven to commit suicide, but sooner or later it must happen.

Writers are like anyone else when it comes to being hurt by what the trolls say. Not all are level-headed or adult enough to simply shrug it off.

You have been warned…