People are being quarantined in Texas, healthy people who simply hosted someone who was ill with Ebola.

What if the disease spreads? What if more cases are found? What if a whole town or maybe a whole state was quarantined to prevent a pandemic? 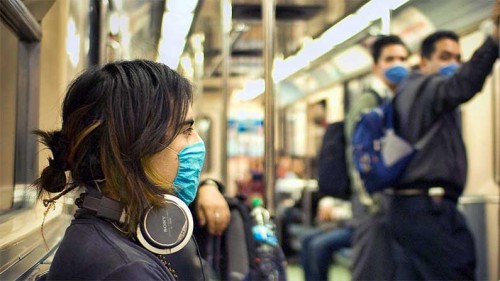 This is the premise of my novel A Spark of Heavenly Fire. The disease in the story is not Ebola, the avian flu, or any known disease, but a lab-created disease that had its origins in biological warfare experimentation. T

his fictional disease was created to be unstoppable, to wipe out entire populations. And it fell into the wrong hands.

Because the disease began in Colorado and that is where most of the victims lived — and died — the entire state is quarantined and martial law is put into effect.

The seemingly inhuman measures that take place in the story to keep the non-sick under control are all probable since they are based on executive orders Clinton signed into law. 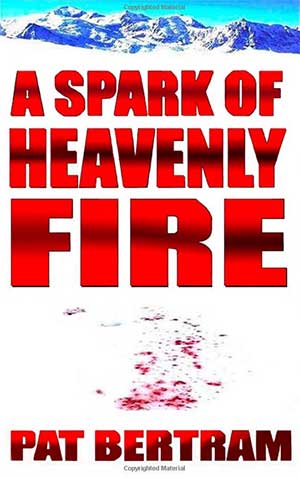 The wonderful thing about writing such a book is that I didn’t have to imagine any of the horrors.

Our own president did the work for me.

We are coming up on the supposed anniversary date of the publication of A Spark of Heavenly Fire.

(I say supposed because although it wasn’t published until March 25, 2009, Amazon lists the publication date as November 23, 2008.)

I hope you will check out this still relevant novel, thinking as you do so of the small quarantine in Texas (small in numbers, and perhaps even small in consequence, but huge to the people whose freedom is being denied).

It happened to them. It could happen to you.