Friend of My Soul

I call my deceased lifemate a soul mate, though I don’t necessarily believe we truly were soul mates.

Some people believe soul mates are separate halves of the same soul, split apart. To these believers, you are only whole when you’ve met and connected with your other half, your soul mate

. Although we were deeply connected, I do not believe we shared a single soul, nor did I ever believe it. Oddly, when I first met him, I entertained the idea that he was perhaps a “teacher.” 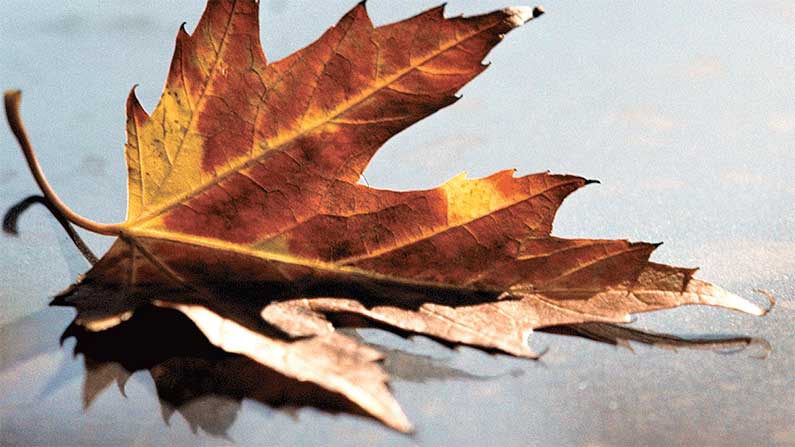 You know the saying — when the student is ready, a teacher will appear. Well, I was ready, and he appeared. Even odder, when he was dying, long after I’d forgotten this romantic notion, he told me, “I won’t always be here to teach you.”

I bristled at that, of course, because it sounded so paternalistic. It wasn’t until after his death when I told a friend of his words, that she reminded me of my youthful idea.

The reminder sort of freaked me out, to be honest. Was I correct in that he came here to teach me, to help me gain whatever knowledge I could through his help? I do know that he had taken me as far as he could on my journey, and so . . . what?

He went back whence he came and left me on my own? It’s because of this notion that I don’t necessarily believe we will be reunited when I die. I have the strangest feeling that he has gone beyond where I will be at my end, gone to a much higher plane.

(What makes this whole idea so bizarre is that I’m not even sure I believe we retain some form of consciousness after this life. I do believe we are eternal since energy can be neither created nor destroyed, but what form that energy takes, I cannot even begin to guess.)

This idea of his coming to be my teacher certainly is not the personification of “split apart.” It’s closer to the concept of soul mates in reincarnation, where we supposedly meet the same people life afterlife. These constant companions, enemies, allies who share our repeated lives are our soul mates. Again, this is not apropos because I don’t believe in reincarnation. Although many people like the idea of reincarnation, I don’t.

I think it makes us just a bit too complacent about accepting the unfairness of life. If someone has fortune or ill health, somehow it is his or her fault because of karmic debt. If a person has good fortune, that is also because of karma paying off a debt.

Some people define soul mate as “the one and only,” the person you share everything with including ideas and temperament, a person for whom you have a deep and abiding affinity. Perhaps this defined my relationship with my life mate, but somehow it doesn’t go deep enough. Seems sort of paltry, actually, as a description of our relationship. We didn’t particularly bring each other happiness, we didn’t always want the connection, but we were connected on a level neither of us ever understood. Perhaps we couldn’t understand because we never had a name for our connection. 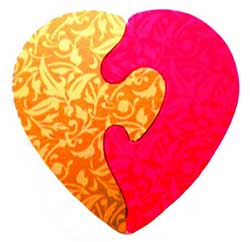 John O’Donohue, Celtic Mystic, and author of the book “Anam Cara, a Book of Celtic Wisdom,” wrote: In the early Celtic church, a person who acted as a teacher, companion, or spiritual guide was called an anam ċara.  It originally referred to someone to whom you confessed, revealing the hidden intimacies of your life.  With the anam ċara you could share your innermost self, your mind, and your heart.

This friendship was an act of recognition and belonging.  When you had an anam ċara, your friendship cut across all convention, morality, and category.  You were joined in an ancient and eternal way with the “friend of your soul.”  The Celtic understanding did not set limitations of space or time on the soul.

There is no cage for the soul.  The soul is a divine light that flows into you and into your Other.  This art of belonging awakened and fostered a deep and special companionship.

In everyone’s life, there is a great need for an anam ċara, a soul friend.  In this love, you are understood as you are without mask or pretension.  The superficial and functional lies and half-truths of social acquaintance fall away, you can be as you really are.

In the end, it doesn’t matter whether we were soul mates or anam cara

or something else beyond life and reason. All I know is that while we were together, he was my teacher, my guide, my companion, my business partner, my friend. Most of all, he was my home.

Now he is gone. Has been gone for almost four years. And I still feel homeless.