Imagine someone put a full-page sized advertisement in the New York Times Career Section, asking for an eccentric:

Best education from the top schools, plus three letters of endorsement and fashionably attired too. Will get a six-figure income with an expense account. 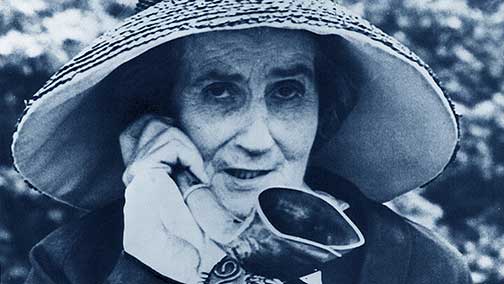 Lines ups would go up all around town into other towns. Some poseur eccentric would be hired. See the flip side of the argument.

What if someone in government rose up in the legislature, or the seats of power, or possibly (gasp) in the Canadian Parliament, and declared war on eccentrics?

Art House types who dress in black to be cool would be the first to be hit.

The cafe circuit which is a hotbed for eccentrics would be next. Leading artists and thinkers would have no alternative but to send a petition to Buckingham Palace.

Eccentrics would then find a voice for their concerns in Prince Charles, or Prince Phillip. Nobody in the business world would care.

The corporate media, maybe Fox News, would amplify the rage against the now hated group. Perhaps such a situation would generate interest in politics, at least Canadian politics, which is filled with Reptiles, Lizards, and one blood-line Pseudo-Liberals. If only this world would be that simple!