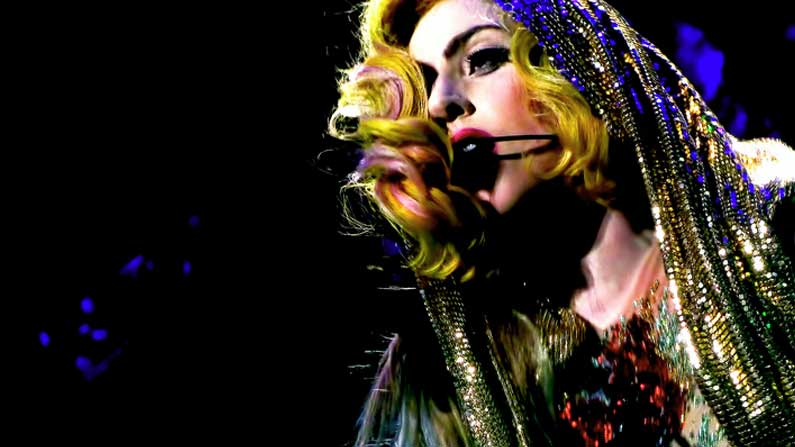 Paul Godfrey needs a message from the cheap seats!

Read here why. When Conrad Black founded the National Post, he had enough power to decide who got elected in Canada. When I look for book promotions, I pass out my books to all the major newsrooms in the country.

I always get the same conversation. “Do you have an agent?” they ask. “No,” I respond. For the record, anybody I know who has gotten ahead in the industry is always related to someone who has pull. Talent is five percent. It has always been that way too. And it is everywhere.

I worked 13 years as a film crew tech. I was not related to anyone. BTW, in film circles, everyone is related. Everyone. Not me. From 2000 to 2001, I was even part of the Enterprise Toronto Radio Show at the then Talk 640 and I encountered that same old faces crowd routine there as well.  To add to my argument, I even read Andrew Coyne’s biography. Yes, he has impressive educational credits, but he is related to everyone who’s anyone in Canadian newspapers and politics.

Any hoot, the Internet is now like a roulette wheel. The new royal bloodlines are the ones that have and will go viral. I strongly feel it is up to the writers of any major publication to aggressively promote their meal ticket. Bylines should be eye-catching. Content should be interesting.

A new rule is needed. When one connects with a journalist in social media, the consumer should immediately get a subscription offer for their publication.  Call that aggressive promotion! For example, when I was part of that radio show, we went to every trade show, passed out business cards at every table, asking to see the person in charge of promotion. We were aggressive too, and we went on to win an award called WS Tier 1 EDCO Marketing award.

If the Canadian media wants a bailout, they should not get it. Any alternatives? Look at Pravda. It is Russia’s national newspaper. They publish everything. Conspiracy theories, UFO info, and more. The Canadian media only aim at right, left, but nothing else. BTW, no one cares about Canadian politics anymore. The automotive bailout of 2009 was a mistake in Canada.

Why? That industry went to Mexico. I have an alternative for the automotive industry.  More importantly, what would I suggest to Paul Godfrey? Every year 25,000 new authors get published in the United States. IUniverse has a revenue-sharing agreement with Barnes and Noble and a Canadian monster book chain has a revenue-sharing agreement, allowing iUniverse authors to get paid for book sales.

No one else has this agreement in place. My proposal is very simple. In exchange for a bailout, the Canadian media should serialize iUniverse authors, or online books, that have a revenue-sharing agreement. Charles Dickens’s books and those in his time made a living as authors because their books were serialized. Such a proposal would combat the blatant nepotism or social rot, that has brought the Canadian newspaper giants to such a plight. Call it the 5 percent rule and enshrine it in TPP.

Why? Everywhere, online book, publishing is going through a revolution. Proper regulations will not only save the Canadian newspaper business, and its old-boy network but eventually create the atmosphere where online books could be a high-paying job in the arts available for the common person who is not part of the old boys club of Canadian publishing.

But no one wants out-of-the-box thinking anymore. But didn’t Lee Iacocca save Chrysler Corporation from the brink?! Oh, why the bother! Just keep kicking that can down the road and us print-on-demand types will continue to rant and rave online!