to my parents, aged four, I have always gained immense pleasure from reading.

Do I still enjoy the process? 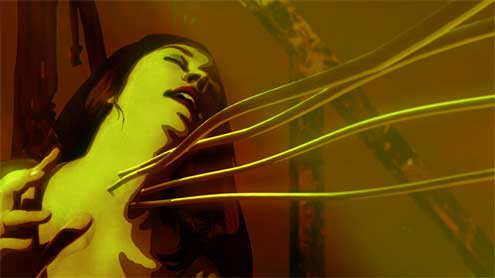 Yes, but instead of losing myself in the pages of a book to relax for a couple of hours, these days I find myself critiquing the narrative.
When did this change occur?

It was in nineteen-ninety-five when I first began writing. Back then I was still in a period of transition between my being just another avid reader like millions of others, and someone who had decided that he wanted to do nothing else but write.

The more I got into the discipline of writing, the more critical I became. My early stories were very amateurish as you would expect. In those early days whenever errors were pointed out to me, like any overprotective parent I took umbrage when the child of my imagination was attacked.

This year I decided to enter the world of self-publishing. It was a step not taken lightly on my part, after briefly dipping my toes into traditional publishing. Since going it alone it has been a steep but thoroughly worthwhile learning curve.

Besides becoming aware of the pitfalls when advertising your wares, learning about things like publishing, pricing, book ratings and top 100 lists etc, etc, I have made many friends in the writing world, some within traditional publishing, and others independent like myself. From all of the writers I now communicate with on a daily basis, inevitably there is a handful I feel confident enough to talk over the problems which we all experience.

Having just finished writing my latest offering, I asked the three people I trust beyond all others connected with the writing world if they would please read it through. One particular friend of mine and I have just swapped manuscripts. While he reads and edits mine, I’m doing the same for him. We not only trust each other implicitly but also respect each other’s views and opinions.

As the title of this article says – reading: pleasure or pain?

For me, it’s an equal mix of the two. While as a reader I can happily lose myself in his story, the writer side of me keeps putting the brakes on when a questionable sentence or phrase appears before my eyes.

Meanwhile, in the comfort of his home in a particularly picturesque part of Europe, I know he will be doing the same thing…

Angelica Pastorelli Feb 10, 2011 29
You are an established author and have already published, or you have aspirations to become a writer but you…
Writing