Some people may think listening requires physical interaction. But such a belief neglects the assumption that listening may require more than physical presence. As Jesus suggests, sometimes we overlook “signs of the times.” [i] This lesson Dell needed to learn.

When Buzz Machine’s Jeff Jarvis blasted away with disparaging diatribes from a blog headline entitled “Dell-Hell,” Dell’s rude awakening forced the company to redefine “listening” in view of modern trends. Inflammatory invective ensued after an evening of struggles with Dell’s online customer support. The incident left Jarvis livid as he slammed Dell for its customer service shortcomings. 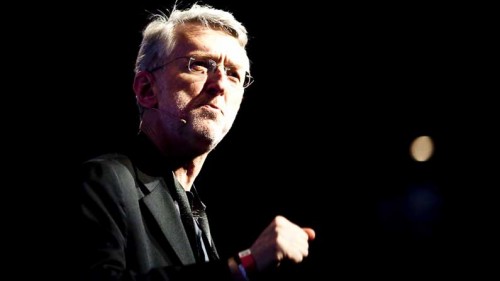 Though arguably not so reasonably foreseeable, Dell neglected a considerable customer base among contemporary consumers. By neglecting its internet demographic, Dell’s desultory decision proved nearly deleterious.

To panacea the problem, however, Dell learned that customer service constitutes a subset of branding—inextricably interwoven into reputation. Michael Dell, the company’s CEO conceded that he needed to re-adapt its image—transcending conventional notions of listening.